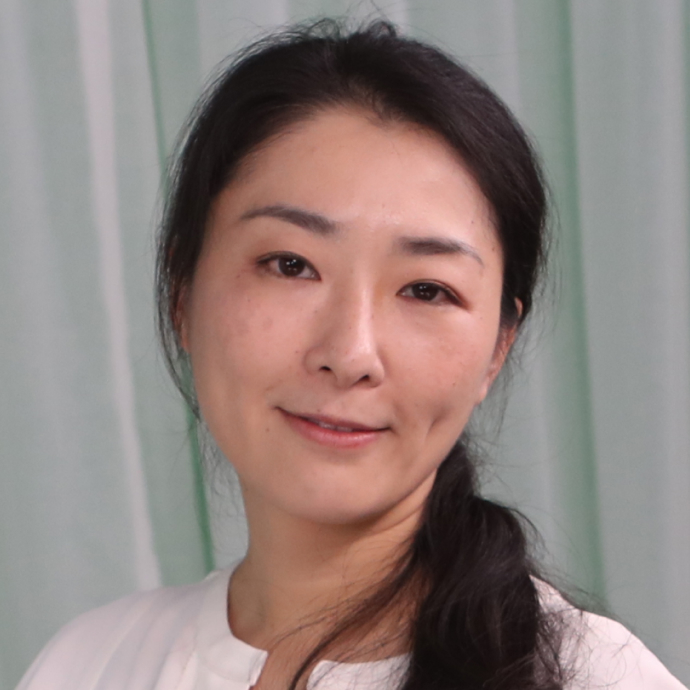 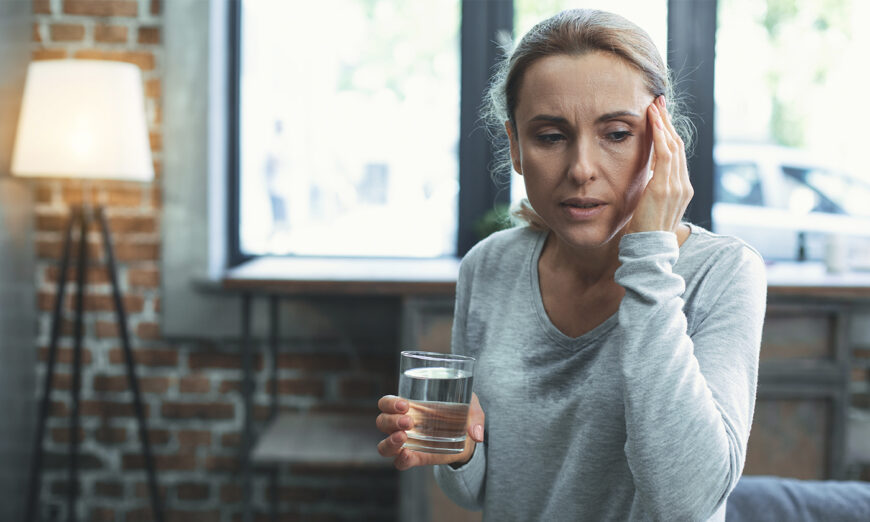 Taiwanese TCM practitioner Dr. Liao Wanrong explained the impact of POF on the body and introduced how to delay menopause through diet and exercise. (Yakobchuk Viacheslav/Shutterstock).

Premature ovarian failure (POF) is a common gynecological disease, and the incidence rate is increasing year by year with a younger trend. For young women, this not only affects fertility, but also has a great impact on physical and mental health.

What behaviors can cause POF? How does one prevent it from happening? Dr. Liao Wanrong, traditional Chinese medicine (TCM) practitioner from Yurong Chinese Medicine Clinic in Taiwan, explained in detail the harmful effect of POF on the body, and explained how to delay menopause through lifestyle changes.

In general, women enter menopause when they are 45–55 years old. The average age of menopause is around 50 years old. Liao said: “If menopause occurs before the age of 40, it is premature menopause, that is, POF.”

6 Groups of Women Prone to POF

Liao said there are 6 types of women who are most prone to POF.

If there are family members who stopped menstruating before the age of 40, there may be genetic or chromosomal problems.

Women who have had ovarian surgery due to ovarian tumors and other problems.

For example, those with systemic lupus erythematosus, rheumatoid arthritis, early-onset diabetes, or hypothyroidism.

For example, if you suffered from mumps when you were young, it may be complicated by oophoritis (inflammation of the ovaries), which will cause ovarian function to be damaged.

For example, lack of sleep, often staying up late, smoking, drinking, excessive weight loss, and so on. Liao said that these have become the most common causes of POF nowadays.

According to TCM principles, POF is often caused by a combination of excess and deficiency patterns, including kidney yin deficiency, spleen qi and liver blood deficiency, and liver qi stagnation.

The ancient Chinese theory of yin-yang is a conceptual framework used for observing and analyzing the material world. The theory permeates all aspects of TCM.

TCM views the kidneys as the center of the body’s yin and yang, the “congenital foundation,” or the origin of life. Kidney yin is the foundation of the yin fluid of the whole body; it moistens and nourishes the organs and tissues. The formation of menstrual blood depends on the kidney yin. When the kidney yin is deficient, the essential yin would be running dry, leading to a pause of menstruation.

In TCM, qi (vital energy), blood, essence, and body fluids are the essential substances for life activities, all originating from the internal organs and flowing constantly inside the body.

Ensuring these essential substances are sufficient and circulating throughout the body is very important for health and wellbeing. Illnesses or other conditions are caused by the stagnation or lack of these substances.

TCM treatment of POF mainly focuses on nourishing kidney yin, soothing the liver, and regulating menstruation, so as to make the qi and blood full. To a certain extent, it can improve ovarian function and allow patients to resume menstruation. Liao said there are three tips that can help prevent POF.

Soybeans, black beans, edamame, and soy products such as tofu and soy milk. All contain soy isoflavones and soy lecithin, which can regulate the female endocrine system.

In TCM, the five colors nourish the five organs. This idea is illustrated in a classic of TCM, “Yellow Emperor’s Inner Canon.”

Put all five ingredients into a blender, add warm water, and blend. A cup of a low-calorie therapeutic drink for ovary care is ready.

Liao said that almost all people are under some sort of  pressure these days. People should exercise regularly and get enough sleep to relieve their stress.

She said that training programs that target core muscles, such as power walking and cycling, can work the pelvis and improve blood circulation in the pelvis, and delay POF.

Can Ovulation Induction and Estrogen Supplements Cause POF?

Many women worry that ovulation induction (using hormonal therapy to stimulate egg development and release, or ovulation) causes POF. Liao said that women have about 300,000 to 400,000 eggs at puberty, but only 400 to 500 are released in their lifetime, and the rest of the eggs slowly shrink and disappear.

Ovulation induction is to make the eggs grow and mature, therefore increasing the success rate of IVF. There is no need to worry about POF as it does not affect the remaining stock in the ovaries.

As for whether you can buy estrogen health products in the market, Liao said that it is best to ask a doctor or TCM practitioner before consuming it.

She also said that people with uterine or ovarian tumors, endometrioma (a cystic mass arising from ectopic endometrial tissue within the ovary), and uterine fibroids (noncancerous growths of the uterus that often appear during childbearing years) should not oversupply estrogen.

Liao said that women who do not have the above symptoms should also take precautions. If they take estrogen health products excessively, they may also have health problems.

For example, she said, a 40-year-old female patient found that she suffered from hypomenorrhea (light menstrual bleeding), so she bought products containing natural estrogen on the market. The package indicates to intake one tablet per day, but she took two per day. After five years of continuous consumption, although the amount of menstrual blood increased, it caused her menstrual cycle to last 14 days.

After examination, it was found that the thickness of her uterus lining was abnormally increased, which is a symptom of endometrial cancer.