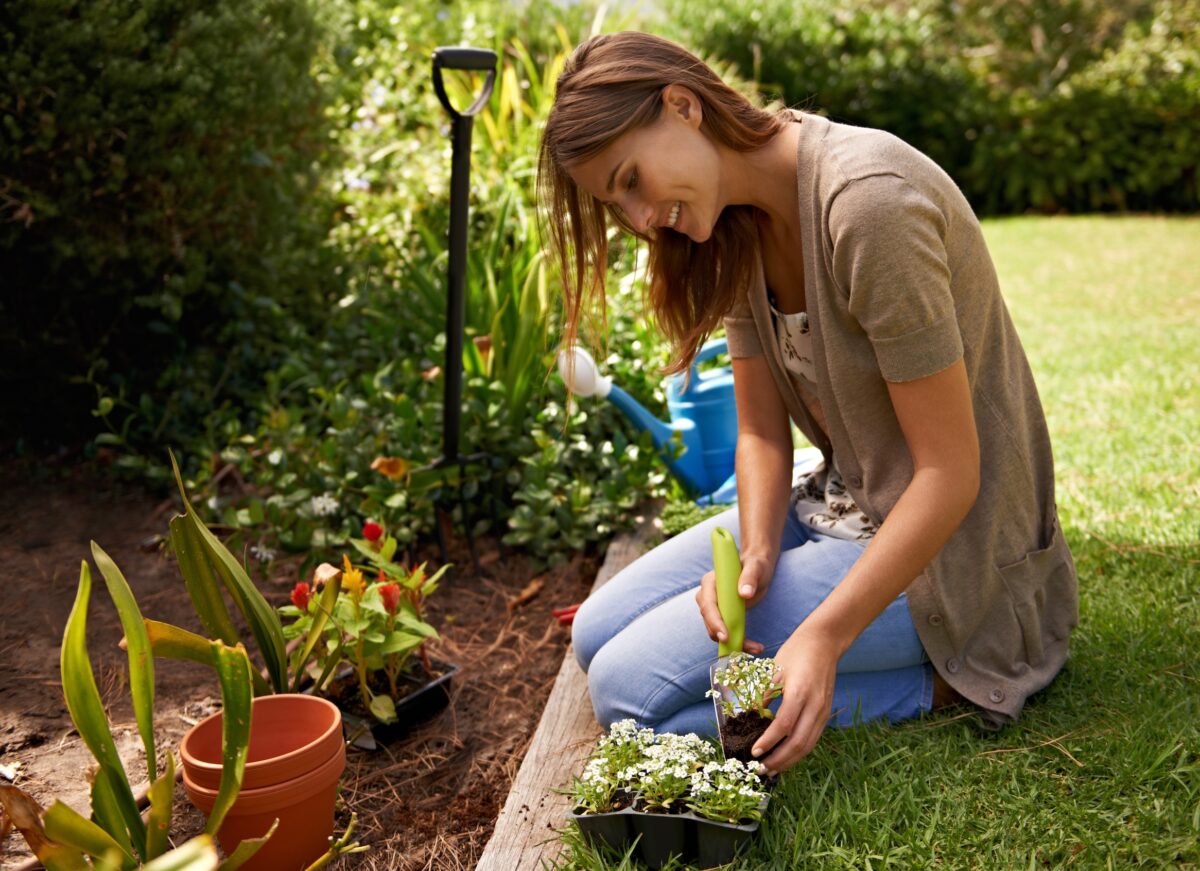 How Gardening Is Good for Your Microbes, Muscles, and Mood

Research keeps affirming all the diverse ways digging in the dirt and nurturing growth can support our well-being
BY Zrinka Peters TIMEMay 30, 2022 PRINT

There are few activities more nourishing for both body and soul than planting and tending a garden.

Gardeners have long known that the physical process of working with soil, water, and sunlight to coax a tiny seed through the miracle of growth and maturity has effects that go well beyond the pleasure of eating a strawberry or smelling a rose. A growing body of research shows that gardening is good for our physical and mental health.

First of all, as anyone who has hauled bags of mulch or dug up tough perennials knows, gardening can be strenuous exercise.

Even “light” gardening, which could include activities such as weeding and watering, burns approximately 330 calories per hour for a 154-pound person, according to the Centers for Disease Control and Prevention (CDC). If done regularly, gardening can definitely contribute toward physical fitness goals.

Interestingly, a study done by researchers from ​​the University of Arkansas and published in the Journal of Women and Aging, found that yard work can increase bone density and significantly decrease the risk of osteoporosis in women older than 50.

Yard work was even more effective in strengthening bone density than other forms of exercise, such as swimming and jogging, and it appears that the weight-bearing activities normally done during yard work, such as shoveling dirt and carrying watering cans, made all the difference.

Lori Turner, assistant professor of health sciences and lead researcher for the study, told the University of Arkansas News: “We hadn’t expected yard work to be significant. It’s taken for such a dainty activity. But there’s a lot of weight-bearing motion going on in the garden—digging holes, pulling weeds, pushing a mower.”

The health benefits of gardening go well beyond physical fitness. Exposure to diverse soil microbes—the microscopic bacteria, fungi, and viruses that live underground—is beneficial to our own bodies’ microbiomes.

COVID-19 notwithstanding, we’ve come a long way from the notion that all germs are generally bad and need to be attacked with disinfecting cleaners. The vast majority of the trillions of bacteria that are on, in, and around us at all times are either benign or beneficial.

The “hygiene hypothesis,” which suggests that exposure to germs early in life is helpful for strengthening a child’s developing immune system, continues to be supported with ongoing research. This hypothesis also posits that a lack of microbial exposure is a contributing factor to allergies.

When epidemiologists from The University of Melbourne discovered that farm kids are far less likely to develop allergies and asthma than city kids, they theorized that it was because of the greater microbial diversity found on farms, where kids not only have more contact with dirt, but also farm animals, pets, and siblings, according to results published in the journal Thorax.

Could it be that the dramatic rise in childhood asthma and allergies in the past few decades could have been exacerbated by living lifestyles that are “too clean”?

Jack Gilbert and Rob Knight, in their book “Dirt is Good,” wrote: “Let your kids play in (and even eat) dirt. Soil is a microbial heaven, with more than a billion bacterial cells per gram, and many fungi and viruses as well. Unless there’s lots of animal poop around the soil (which would be a bit gross), you can relax in knowing the soil contains very few organisms that could make your child sick. It is a great source and a great opportunity to expose children to a complex microbial community that will help train their immune system.”

Bodily benefits aside, gardening is also great for mental health. The psychological benefits of being outdoors and interacting with nature are so widely accepted that many doctors are prescribing “nature therapy”—a prescription that includes spending time outdoors in green spaces—to help alleviate mental illnesses, especially anxiety and depression.

A large survey conducted in Wisconsin and published in 2014 in the International Journal of Environmental Research and Public Health found that the availability of green spaces in neighborhoods had a significant effect on lowering levels of anxiety, depression, and stress.

There’s even a bacteria found in soil, Mycobacterium vaccae, that has been shown to have an effect on mental health similar to an antidepressant—without any negative side effects, according to a study published in Neuroscience on May 11, 2007. Is it any wonder that gardening lifts our moods and leaves us feeling better?

Planting and tending a garden can be an enjoyable, rewarding way to boost both our physical and mental health, not to mention a way to add delicious and low-cost produce to our tables. We just need to get out and dig in. 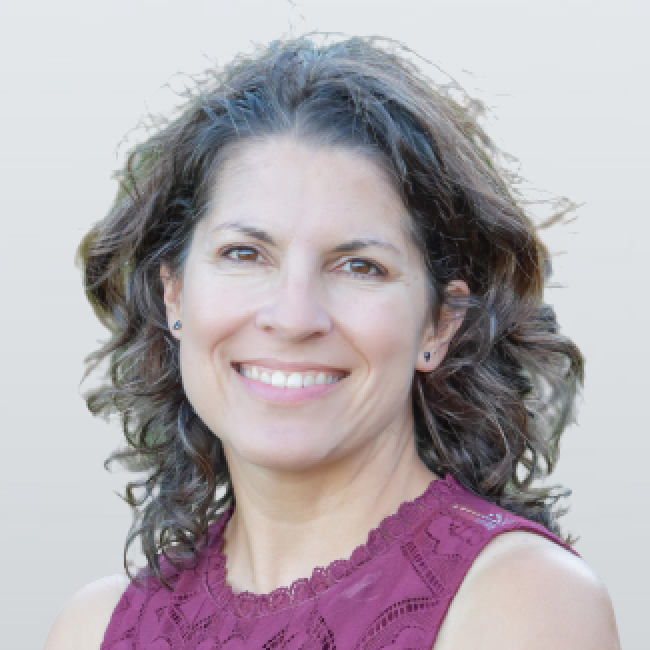