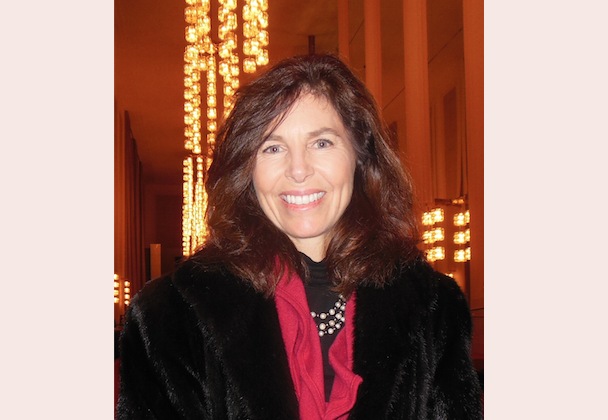 WASHINGTON—Former first lady of Virginia Susan Allen said Shen Yun Performing Arts was a terrific experience, with the combination of a wonderful display of culture, dancing, music, incredible stories, and the element of religious freedom.

According to the New York-based Shen Yun’s website, “Chinese dance is at the heart of what Shen Yun does.” Other highlights include stunning soloists, gorgeous costumes, a unique animated digital backdrop, and an East-West orchestra.

Mrs. Allen said she loved the Chinese dance, and wanted to know more about the training that allows the female dancers to glide across the stage.

According to Shen Yun, the classical Chinese dance art form is built upon a deep foundation of traditional aesthetics, rich with expressive power.

She added, “the acrobatic moves were all beautiful, wonderful, and exciting.”

Regarding Shen Yun’s bel canto soloists, Mrs. Allen remarked, “It’s beautiful. It’s just beautiful.” She added that the translations from Chinese to English of the songs which could be seen on the backdrop were also beautiful.

“I felt the whole thing was very moving,” she said.

Shen Yun’s mission is to revive 5,000 years of traditional Chinese culture, which has been nearly lost under 60 years of communist rule.

Mrs. Allen commented on the variety of the culture Shen Yun presented, and how she and her husband loved learning both the history, and what is happening in China today.