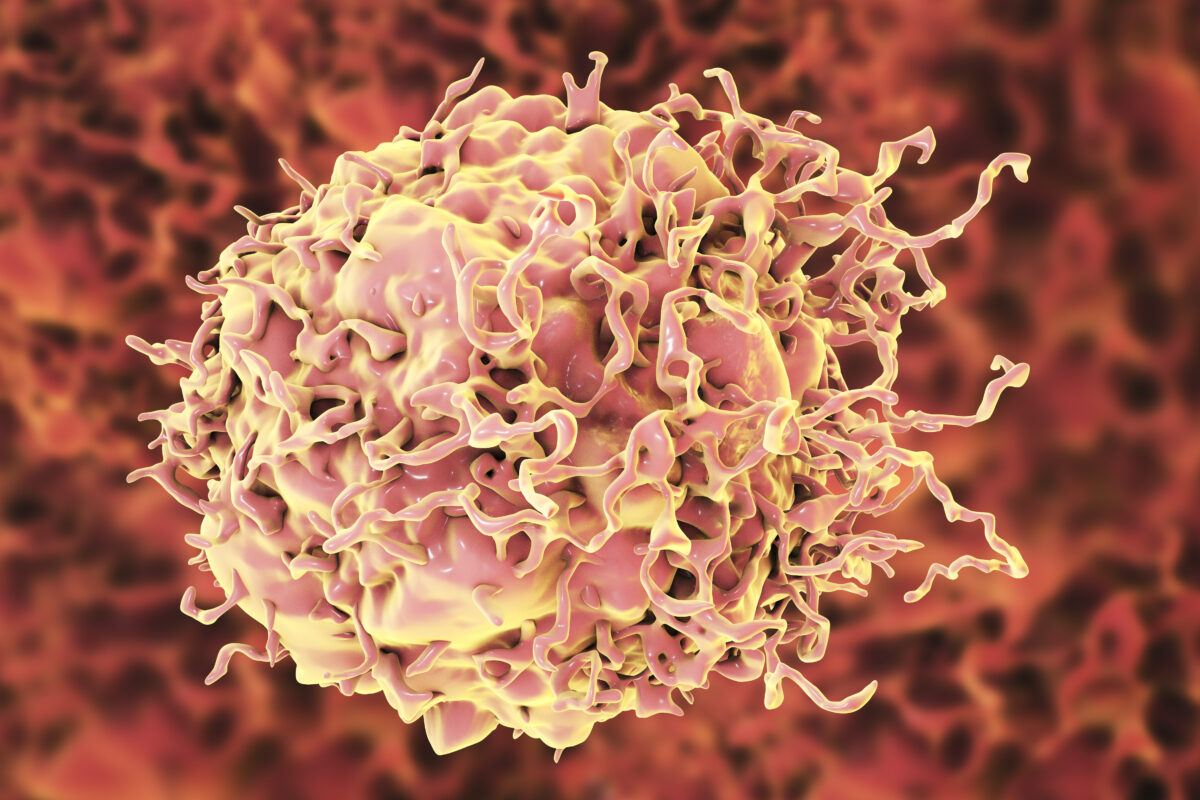 When chemo fails, the immense healing power of bioactive compounds in food may be the only hope left.

Colon cancer is one of the world’s most prevalent and lethal forms of cancer and is believed to be driven primarily by the Western pattern diet. It has been estimated that more than 1 million people around the world are diagnosed with colon cancer, and 500,000 die from it, each year.1

Conventional treatment approaches continue to do very little to reduce mortality, as colorectal cancer is the second most common cause of cancer death in the U.S.,2 and this is believed to be due to the presence of a subpopulation of colon tumor cells known as cancer stem cells (CSCs), or tumor-initiating cells (TIC), that are resistant to chemotherapy and therefore contribute to relapse.

In fact, chemotherapy may not only fail to destroy the cells at the root of colon cancer but may also induce cancer stem cell like properties (stemness) within colon tumor cells that otherwise would not express them, the result of which is to make the post-treatment, surviving colon cancer cells potentially more malignant.3

Radiotherapy has also been found to induce stemness in cancers of the breast (up to 30x increased tumorigenicity), indicating that both chemotherapy and radiotherapy — the typical first-line treatments of conventional cancer care — may worsen the disease.

“Accumulating evidence suggests that lifestyle factors are one of the predominant components that modulate susceptibility to colon cancer. It is a concerning fact that the highest incidence rates of colon cancer are observed in developed nations, including the United States.

Moreover, risk for colon cancer is elevated within one generation in individuals who migrated from developing countries to developed countries. Colon cancer rates are rapidly rising in developing nations and could be due to adoption of several features of the Western lifestyle …

Diets rich in red and processed meats, refined starches, sugar, and saturated and trans-fatty acids but poor in fruits, vegetables, fiber, u-3 fatty acids, calcium, vitamin D, and whole grains are closely associated with an increased risk for colon cancer.

Other main features of the Western lifestyle, such as excess body mass and sedentary behaviors, are also strongly associated with higher risk for developing colon cancer.”

Diet May Contribute to 90% of Colon Cancer Cases

The researchers emphasized the special role of diet in colon cancer in particular: “Diet contributes to 20% to 42% of all human cancers and 50% to 90% in colon cancer.”

According to the study, the primary biological mechanism by which the Western diet drives colon cancer is through increasing insulin-like growth factor (IGF-1) levels, decreasing IGF-binding proteins, which in turn increases bioactive (free) IGF-1 levels. This results in a complex cascade of molecular events consistent with cancer initiation and promotion.

If the Western diet is the primary driver of colon carcinogenesis, a powerful preventive approach is to replace it with a diet much higher in organically produced, vegetables/fiber, high in non-oxidized fat (including omega-3 and natural saturated fats), and rich with anti-inflammatory ingredients.

But when these modifications either are impossible to implement (think “food deserts”) or fail to take hold early enough or after colon tumors and invasive cancer have already taken root, a more targeted and perhaps “heroic” approach is needed, one that is not reliant on chemotherapy.

According to the researchers, “The search for a nontoxic chemotherapeutic regimen is fueled by epidemiologic studies that show correlation between plant-based diets and the reduced risk for various cancers.” Their study focused on the following natural compounds as potential chemotherapy alternatives:

The study identified these compounds as having potentially potent anti-colon cancer properties due in part to their ability to interfere with elevated IGF-1 levels, as well as ameliorating many Western diet-induced downstream effects, such as inhibiting the cancer stem cell self-renewal pathway known as the Wnt pathway.

The remarkable thing about these phytocompounds is that they are found in commonly consumed food ingredients. Curcumin is the primary polyphenol in the spice root turmeric, which is consumed the world over.

Resveratrol is found in many common foods, including grapes, peanuts and chocolate. Lycopene is found in commonly consumed produce items such as watermelon, tomatoes and guava fruit. Grape seed, while not commonly consumed outside supplement form, is found in grapes and is therefore an easily accessible nutraceutical in most places in the world.

A hidden lesson here may be that instead of waiting until after you are diagnosed with a serious health condition such as colon cancer it would make sense to incorporate smaller, culinary doses of these beneficial compounds on a daily basis as a food-as-preventive-medicine approach, rather than taking heroic “drug like” doses of the compounds later as “chemotherapy” alternatives.

While the latter choice should at least be made available to those whose prognosis with conventional chemotherapy or surgery alone looks bleak, it would behoove medical professionals and their patients to take seriously this preliminary research by using non-toxic dietary modifications and/or therapeutic concentrations of these bioactive food ingredients early on as a preventive medicine strategy.