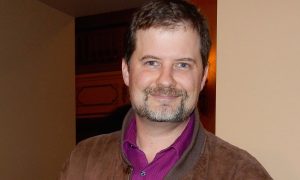 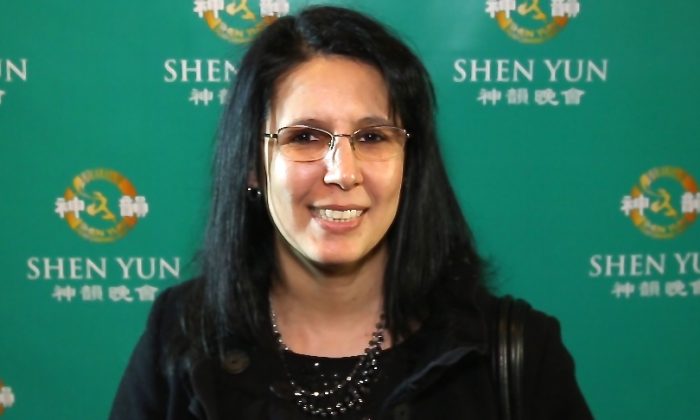 Wahida Saeedi is a finance manager and analyst at Roche Diagnostics. “It was very very beautiful, very incredible,” she said. “My daughter and I are here and enjoying it immensely!”

For many people, Shen Yun is an introduction to traditional Chinese culture as well as classical Chinese dance. Wahida Saeedi and her daughter had never experienced Chinese dance before.

Shen Yun travels the world showcasing the beauty and gracefulness of classical Chinese dance as well as its highly challenging techniques such as flips and tumbles, while conveying essential traditional themes such as spiritual faith and courage, the triumph of good over evil, and humankind’ search for the meaning of life.

“I think [in regards to] the culture, definitely you see the peace, the peacefulness and just like harmony,” expressed Ms. Saeedi. “It’s just very, very good! The piece that surprised me was that they talked about certain pieces aren’t allowed to be shown in China, I was surprised to hear that.”