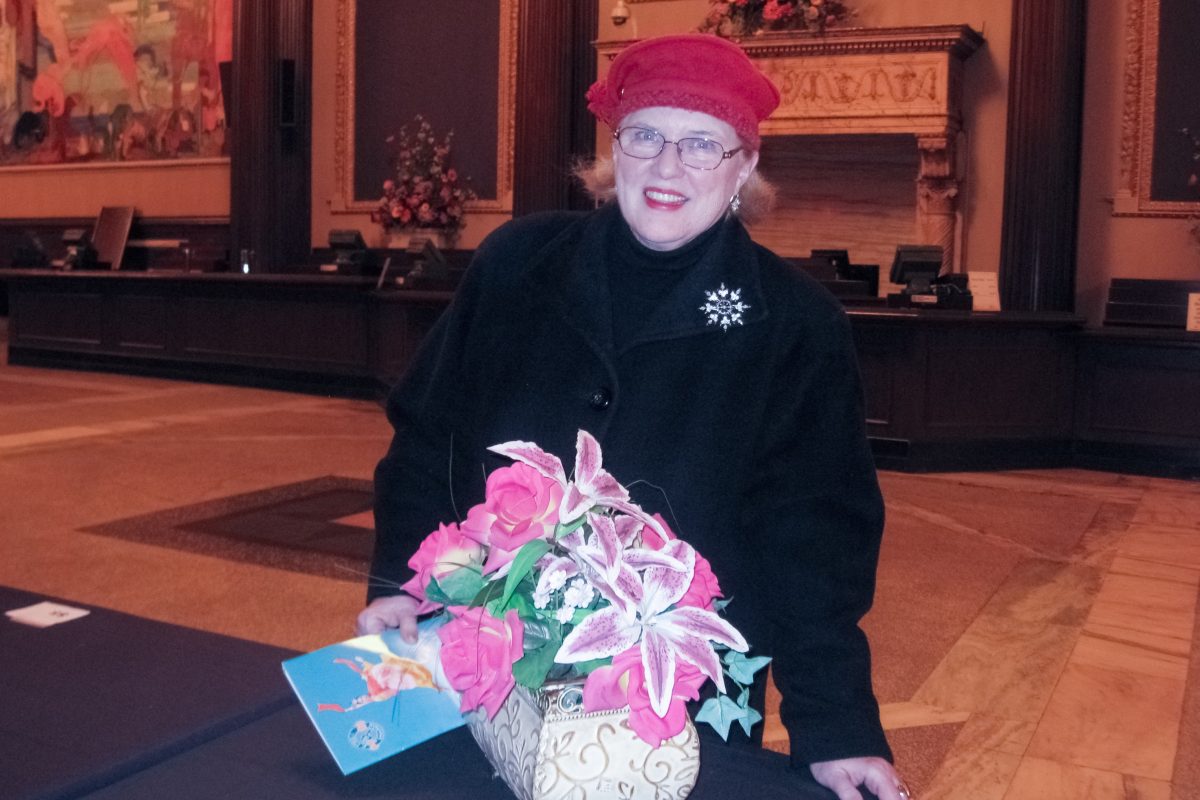 ‘Everyone in Cleveland Should Be Here’ to See Shen Yun

CLEVELAND—Martha Maloney walked into the lobby of the State Theatre, after watching 5,000 years of traditional Chinese culture come alive through dance and music by Shen Yun Performing Arts, with a radiant smile and twinkling eyes.

“It was not only magnificent, it was exquisite and transcendent,” said Ms. Maloney. “The colors were magnificent, just beautiful. I hope to see it again.”

She saw the first of two performances on Feb. 10 at State Theatre on the Cleveland State University campus.

“Everybody should have been here, everybody in Cleveland … It was beautiful,” she said.

Shen Yun’s mission is to revive ancient Chinese civilization, a treasure for humanity that was almost completely destroyed through communist rule in China and the Cultural Revolution, according to the program.

Ms. Maloney found that theme to be relevant and contemporary. “It was interesting because of what I thought about the [Cultural] Revolution. It was really pertinent to today,” she said. “To me, it was about that human struggle and that tension between the human and the divine, which always seems to be there. … It was the beauty, life and death, and the struggle.”

Her family heritage is connected to China’s. She said that as she was watching the performance she thought, “My father lived in China, so I have a lot of beautiful things at home because our family home had a lot of Chinese items. The performance inspires me to delve into Chinese history more.”

On Shen Yun’s mission to revive traditional Chinese culture, Ms. Maloney said, “It’s an absolute must. Because when you think how new a country we are and then this type of dance is 5,000 years old.”

“I was lost in the stories and I thought, ‘Wow, what a communication. You don’t have to have words. That’s why it is a little bit hard right now [to speak], because the expression[of the dancers] was with the entire body, spirit. It’s not separate, it’s a whole. It just beautiful.” She said she wished she could express her feelings even more clearly.

For Ms. Maloney, Shen Yun was “hopeful in a sense that we are all connected.”

“I would advocate for everybody to see Shen Yun. It’s just very special,” she said.