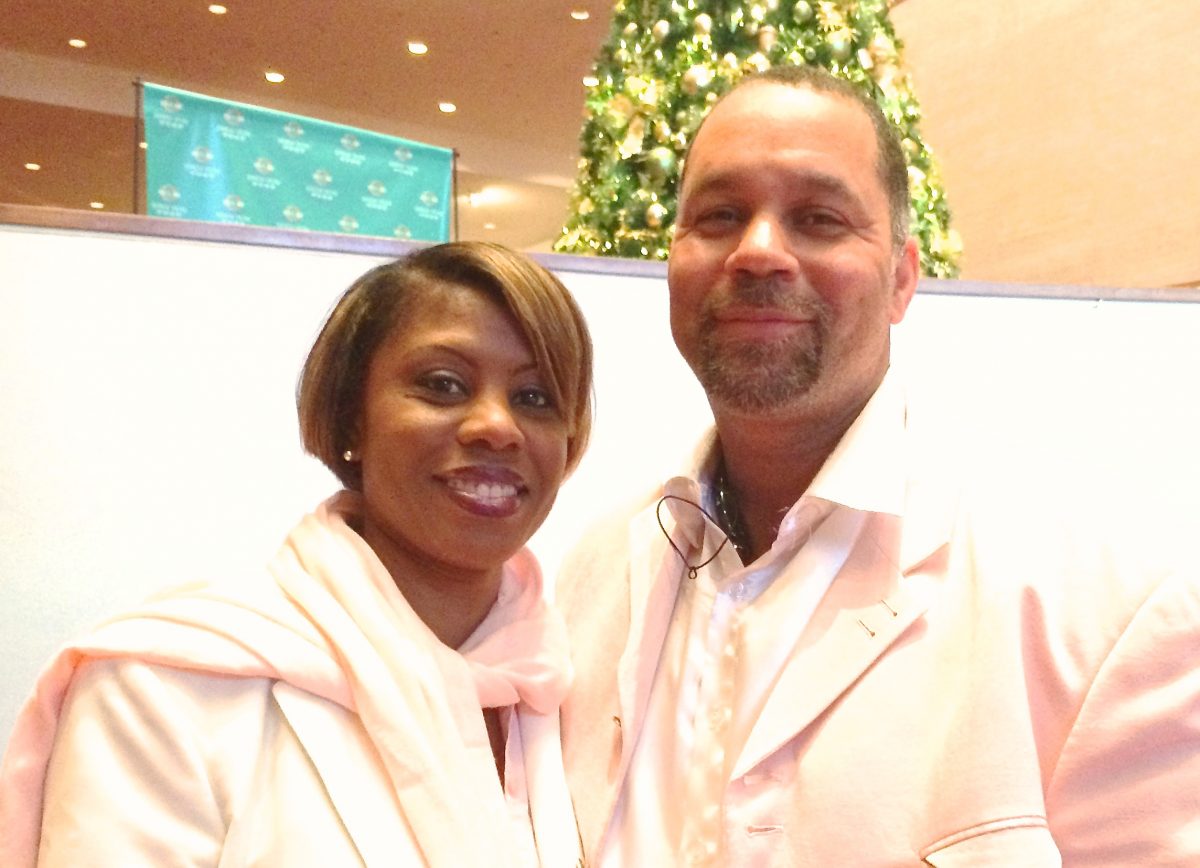 Everybody Should Come and See Shen Yun, Says Musician

HOUSTON, Texas—Steven Bell, a professional pianist and sound engineer, was impressed with Shen Yun Performing Arts when he saw the performance on New Year’s Day.

“They did everything right and I liked it,” Mr. Bell said.

“Everybody should come and see it,” he said after seeing the afternoon performance at Jones Hall for the Performing Arts.

Shen Yun, a classical Chinese dance company, was founded in 2006 in New York to revive China’s traditional culture that was rooted in the teachings of Confucianism, Buddhism, and Taoism.

Mr. Bell said that the live performance had an impact that could never be captured on video.

“It is a feeling that’s actually alive,” he said. That feeling is “about knowing who you are, being able to release and be free inside,” he said

Sit back and allow the other culture to come inside of you.
— Steven Bell, a professional pianist and sound engineer
He said he would tell friends who see the performance to embrace the experience fully.

“Sit back and allow the other culture to come inside of you,” he said.

Mr. Bell, who plays jazz, gospel, and classical music, has also been practicing martial arts since he was a child so he also appreciated the physicality of the dancing.

According to the Shen Yun website, “many types of performing arts were influenced by martial arts movements, techniques, and flips. The original forms of many classical Chinese dance movements were similar to those of martial arts.”

Mr. Bell also liked how the dancers interacted with the state of the art animated backdrop, as well as the choreography in the dances.

“Everything was synched, … that choreography was tight,” he said.

His wife Nico summed up the experience:

“It was just a great performance … For someone who hasn’t seen it before, it’s definitely something that they would want to come and be a part of.”