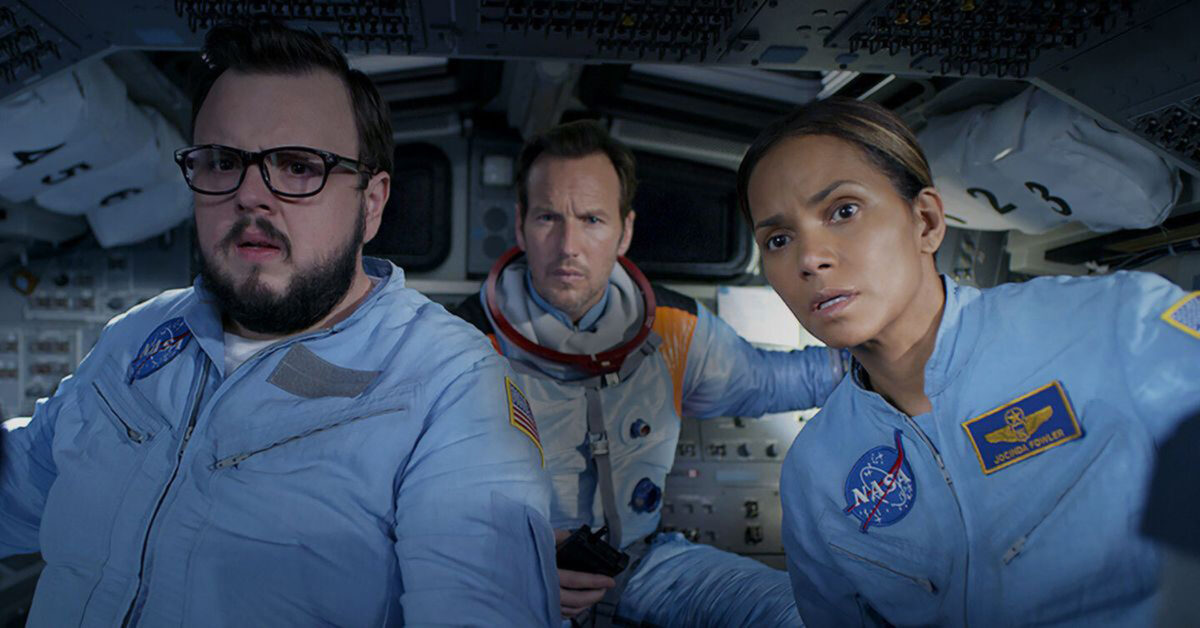 This week, we’ll look at a film that gives new meaning to “disaster movie” as well as others about embarking on interesting journeys.

Something has sent our Moon off course, and it’s now careening toward Earth. A motley crew of astronauts may be the only thing that can save our planet from destruction … or maybe not.

Disaster movie-goers who are looking to be thrilled and chilled may instead be disappointed, as characters laugh about life-threatening situations and make fun of each other’s potential deaths. Even if viewers suspended their normal logical thinking, the film’s dialogue and plotline are so absurd that it can’t even be considered “dumb fun.”

Set in 1979 East Germany, two families plot together to escape the oppressive Soviet regime. They hope to float over the Berlin Wall via hot air balloon and reach the freedom of West Germany. But will they be able to keep their clandestine balloon construction plans a secret and make it across?

This very insightful film, based on actual events, portrays how dismal life is under the fundamentally flawed systems of socialism and communism. It also functions as a very entertaining history lesson for the entire family.

When Max Klein (Jeff Bridges) survives a terrible plane crash, his entire personality changes. Some of these changes manifest themselves in Klein having delusions of grandeur, as well as becoming increasingly distant from his family. Will he be able to shake the abnormal spell he’s fallen under?

In many ways, Klein’s journey correlates to modern-day issues, including a “crashing” of world economies and freedoms, but also a ray of light at the end of the tunnel and an eventual return to normalcy.

A cinematic homage to real-life World War II serviceman and Christian convert Alvin York (Gary Cooper), who became recognized as a war hero not for the number of enemy soldiers he killed, but how many friendly lives he saved. Well-paced with powerful performances by its cast, this film is an incredibly riveting drama that should inspire even the most ardent of pessimists.