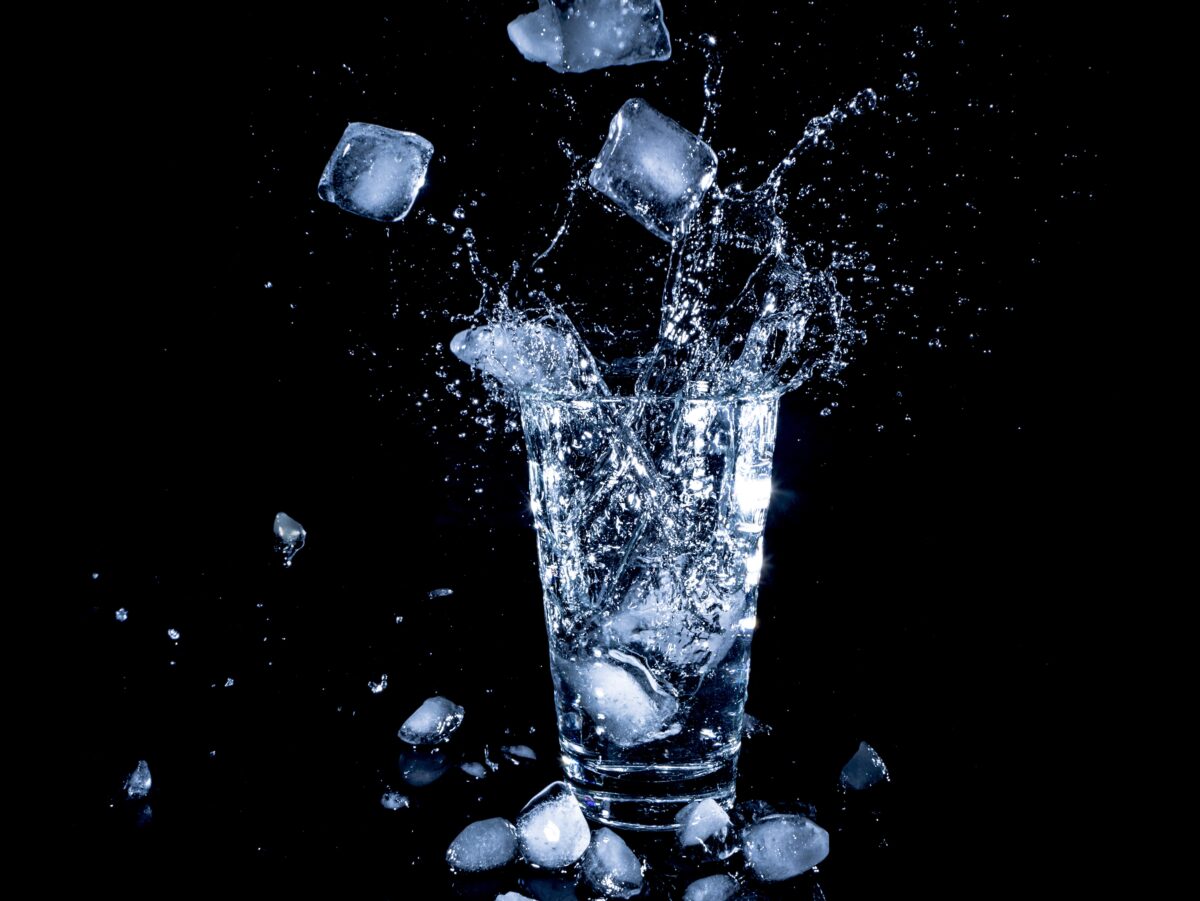 Common Mistakes We Make When It Comes to Drinking Water

Drinking water is an essential part of life, but drinking water in the “wrong” way may do more harm than good. Sometimes, it may even be life threatening.

Some people think that the more water you drink a day, the better, and this is taken to an extreme degree where they drink a lot of water within a short amount of time. This, however, is harmful to your body and may lead to some symptoms.

The most dire consequence of excessive water drinking is a significant drop in blood sodium levels, which leads to water poisoning. In severe cases, this may even lead to death. Death occurs when the body’s blood is overly diluted, which causes an imbalance in the intra- and extracellular ion concentrations.

Water poisoning can also result in permanent brain damage, as an electrolyte imbalance in the brain can allow water to enter brain cells, causing them to enlarge. This will lead to brain edema, which has lasting consequences.

Acute water poisoning symptoms include, but are not limited to: vomiting, nausea, headaches, weakness, irritability, convulsions, confusion, drowsiness, and loss of consciousness.

Usually, water poisoning results from drinking liters of water within a short period of time.

Why do people overdose on water? Common cases used to be people with mental illnesses that drank water uncontrollably. Other cases included exhausted marathon runners and military cadets drinking more water than they needed, or people with extreme diarrhea who wanted to make up for lost fluids. Today, common cases arise from avant-garde diets like the Korean water diet, where one tries to boost metabolism through an extremely large water intake.

A 27-year-old Korean woman, in the name of weight loss, drank over a gallon of water a day and limited her salt intake. After vomiting and diarrhea, she experienced around 15 minutes of spasming and lost consciousness. She had no history of epilepsy or mental issues, yet it was because of her overt water intake that she was sent to the emergency room. Fortunately, she was later revived.

Dr. Lobsang also pointed out that even though drinking water promotes metabolism, it should not be seen as a way to lose weight. You should drink water slowly, in small sips, and your body recognizes when it has enough water.

How can you tell if you’ve had way too much water? Just take a look when you use the bathroom. You can take things a little slower when your urine looks very clear. Normal urine should be light yellow.

At the same time, you should keep in mind that the recommended daily water intake for an adult is about half an ounce of water for each pound they weigh. However, by taking the current climate and lifestyle habits of the average person into consideration, Dr. Lobsang recommends that you drink up to 3 ounces of water for each 4 pounds of weight. That is, multiply your weight in pounds by 0.75 and that is how much water you should drink in a day.

During the blazing summer, everyone likes to drink iced water to cool down, but that may actually greatly burden your body.

The normal body temperature is around 97° F, and the stomach likes to stay at around 100° F. So when you drink cups of freezing cold water at one time, some of the following things might happen to your stomach.

Dr. Lobsang pointed out that drinking too much cold water at once will make your blood vessels contract and slow down the stomach’s circulation. In order to bring the body’s temperature up to 97°F again, it will take a lot of time and energy. Also, when the body’s temperature decreases, your immune and metabolic systems all become weaker.

Ice cold water will also cause your entire digestive tract to contract, slowing it down in general. Therefore, drinking ice cold water is not a good idea, especially for people that already have esophageal achalasia.

Esophageal achalasia is a motility disorder of the cardia, which prevents food from entering the stomach for digestion. Patients will have difficulty swallowing. A study has found that drinking ice water can prolong the contraction time of the esophagus and close up the cardia. Therefore, patients with this condition should only consume hot beverages and eat warm meals to help their esophagus relax and relieve their symptoms.

Headaches from drinking ice water or slushies are also more commonly known as “brain freeze.” This is caused by the ice overstimulating the nerves on the palate, which results in the blood vessels rapidly contracting and expanding again. The blood vessel expansions then lead to headaches. This phenomenon is not a problem with the blood vessels in the brain, but rather a reaction of the brain when it perceives too great a temperature difference in the environment.

Dr. Lobsang recommends drinking room temperature water, even on really hot days. If you really want to drink cold water, you can do so in small sips. However, Dr. Lobsang suggests that you should not drink ice water, as in, freshly melted ice, such as like water bottles you’ve left in the freezer.

The water people drink usually go through a filtering process to remove pollutants, heavy metals, and bacteria. However, Dr. Lobsang doesn’t recommend drinking purified water. He instead vouches for water with some minerals.

For instance, people today tend to have a magnesium deficiency, which is a result of the water we drink today. Tap water and bottled water has been “softened,” meaning that they’ve had plenty of minerals removed from it. Magnesium deficiency, however, loosens the bone structure, leads to diabetes, and promotes cardiovascular problems and chronic pains. If you drink water rich in magnesium, you can get up to 30 percent of your daily value.

Mistake No. 4: Drinking Water Directly From the Bottle

Many people refrain from drinking bottled water, because they’re afraid of ingesting plasticizers.

Plastic bottles are commonly made from the compound PET, which is resistant to changes in pH but not resistant to heat. Therefore, some people say that plasticizers tend to “leak” into the bottled water after being exposed to higher temperatures. However, research conducted by the Taiwan Food and Drug Administration shows that PET bottles exposed to temperatures up to 140°F for seven consecutive days only had changes in their packaging; and there were no microplastics or plasticizers detected.

On the contrary, the real danger comes from drinking straight from plastic bottles.

After drinking straight from the bottle, mucus containing bacteria tends to stick to the bottle cap and contaminates the bottle itself. After leaving a “contaminated” bottle out in the open for a while, bacteria can reproduce rapidly in the bottle. Drinking a bottle filled with bacteria isn’t healthy, so this is why you should drink all the water after opening. You can also avoid this by pouring water out into a cup or otherwise avoid contact with the bottle when drinking. You should also store the bottle in a cool and dry place after opening.

Many people are used to replacing water with some other fluids. Although these drinks contain water, they often also contain caffeine or alcohol, substances with a diuretic effect that causes you to lose even more water.

In reality, drinking certain beverages causes a net loss in water without people realizing. The medical term for this is chronic dehydration.

Chronic dehydration is not easily detected, but can lead to weight gain, constipation, joint pain, dry skin, muscle weakness, forgetfulness, and irritability. And in severe cases, it may cause heart attacks or strokes.

If these drinks also have added sugar, then they are an even greater burden on the body. The unhealthy amount of sugar can contribute to weight gain, diabetes, and/or cardiovascular diseases.

If you consume soft drinks because you think water is too bland, then Dr. Lobsang recommends you to add some fruits to your water like apple slices or lemon wedges, which are fragrant yet not too sweet. Just remember to not leave the water out overnight.