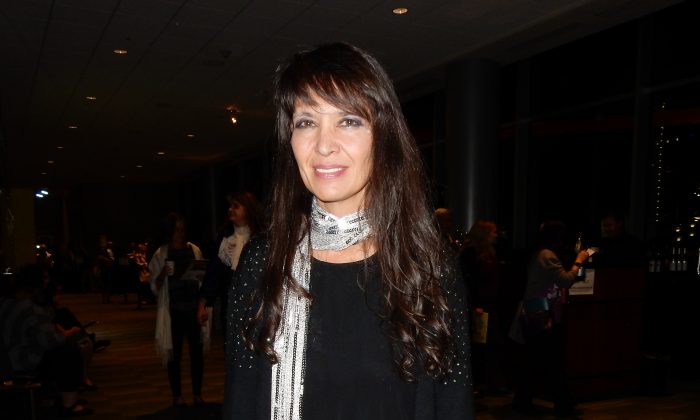 AUSTIN, Texas—Shen Yun Performing Arts knows how to put on a world-class performance. Just ask the audience members themselves, who are often mesmerized by the classical Chinese dance, the unique-sounding orchestra that combines both Eastern and Western music, and beautiful costumes and backdrops.

“It is just extraordinary, beautiful,” said Linda Seto, a drama teacher, who took in a Shen Yun performance on March 22 in Austin.

According to its website, Shen Yun takes you on a 5,000-year journey to that rich, Chinese culture, at a time when earth existed in harmony with heaven, in a land with heroes and sages, dragons and phoenixes, and emperors and immortals.

“I loved the music. I loved the story telling. So beautiful, captivating.”

Through the universal language of music and dance Shen Yun is telling the story of that great culture, which has been nearly eradicated over the last half-century of communist rule. Oddly enough, the only place Shen Yun can’t be seen is in China itself.

“I like the culture,” said Ms. Seto. “You are learning about the history of China.

The beauty of China’s culture is certainly on display during a Shen Yun performance. The company, which has been wowing audiences all over the world with its revival of China’s once-rich culture, has been touring the world for nearly a decade.

“It is fabulous. It is awesome,” said Cheryl Vavro, CFO of a construction company called Austin Underground.

“I am blown away actually, because I didn’t know anything about it and just came,” said Ms. Vavro, who also attended the March 22 performance in Austin.