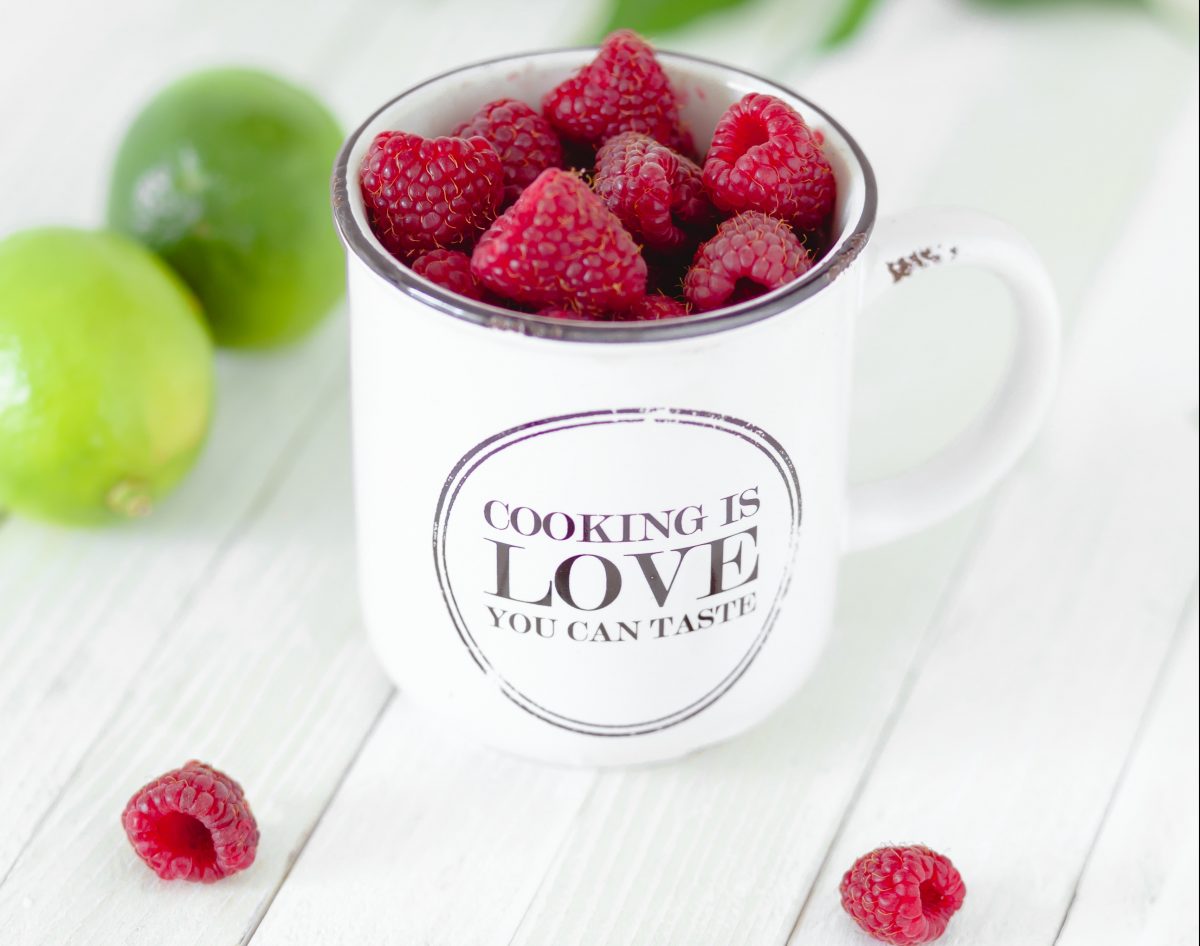 Healthy food is important, we can care for our bodies and minds. (Alexander Mils/Unsplash)
Wellness

Biochemistry connects mood and food, which means what you eat changes how you feel
BY Mohan Garikiparithi TIMEJune 18, 2022 PRINT

Research suggests that what a person consumes can affect mental health. It is believed that many different factors contribute to depression. A recent study published in BMC Medicine showed that people with moderate to severe depression experienced improved mood when they ate a healthier diet. This healthy diet encouraged eating whole foods and discouraged refined foods, fried foods, and sweet treats. As it turns out, just over 30 percent of the study participants experienced remission on their diet for depression.

What Foods Can Lower Depression Symptoms?

While diet and depression don’t always go together, the following list covers the foods that just might relieve symptoms of depression.

Antioxidants are an important part of any diet and we can’t stress enough the importance of including them in a diet for depression. Antioxidants fight free radicals and free radicals are damaged molecules that cause problems, such as inflammation, premature aging, and cell death.

The brain is prone to damage, so if the body can get rid of free radicals, it may be able to avoid mood problems. Foods that are rich in antioxidants can help reduce the damage created by free radicals. Vitamin E, vitamin C, and vitamin A (beta-carotene) are examples of antioxidants that we can find in everyday foods.

What Foods Can Worsen Depression Symptoms?

While it is hard to say foods cause depression, the evidence seems to suggest that if someone is prone to depression, there are certain foods that just don’t help the situation. The list below includes some of the common food items associated with symptoms of depression.

If you suffer from depression, you need to keep in mind that treating depression with diet may not be enough. Depression, whether mild or severe, is a condition that requires medical guidance. If you think you are depressed, you should see a doctor as soon as possible.

During your visit with a healthcare professional, ask about diet for your depression. An anti-depression diet may be all you need to address your symptoms, or your doctor may suggest a diet combined with another form of treatment.

Mohan Garikiparithi has a degree in medicine from Osmania University (University of Health Sciences). He served as the head of the Dept. of Microbiology in a diagnostic center in India.  This article was originally published on Bel Marra Health.com