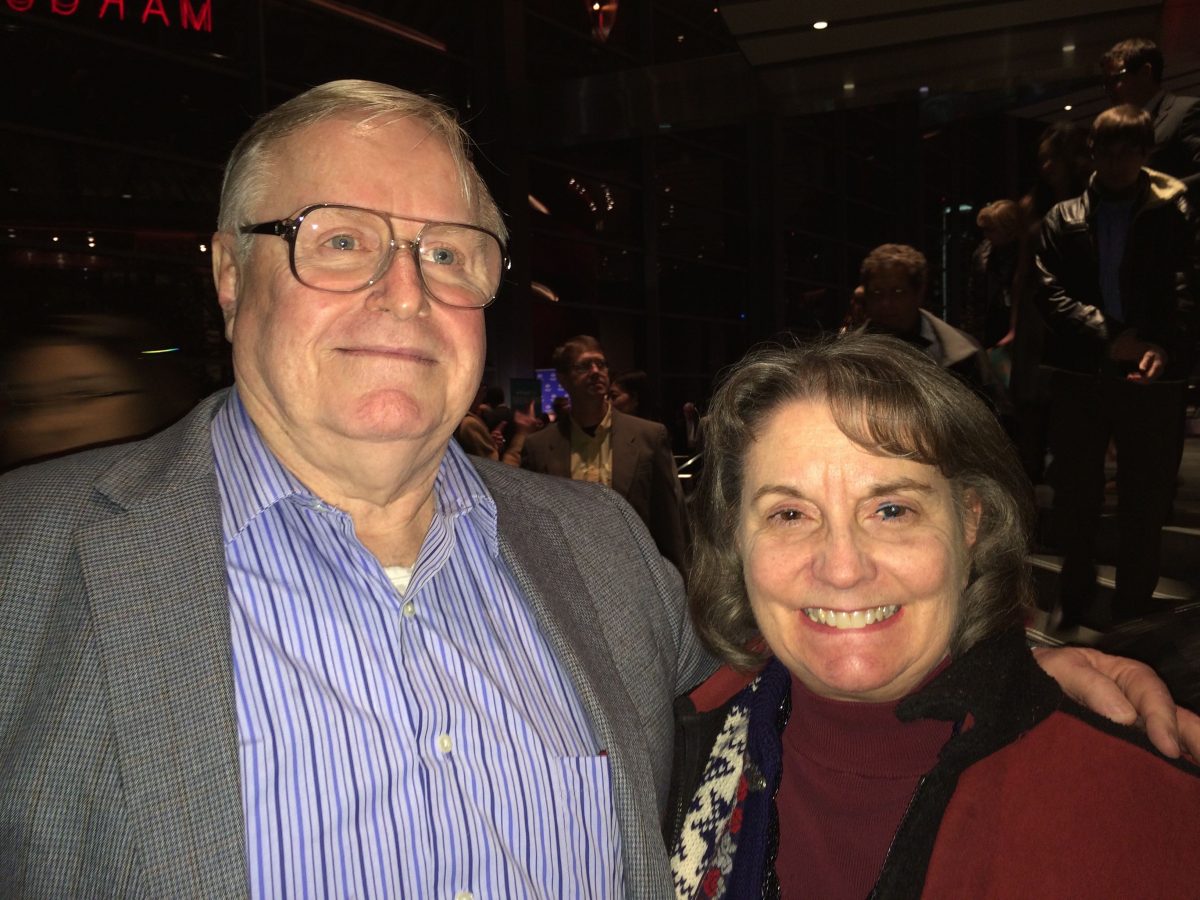 Mr. Leavitt was impressed with what he saw.

“I thought it was great. I really enjoyed it.”

Shen Yun was founded in 2006 with the mission to revive China’s traditional culture through the performing arts. According to Shen Yun’s website, “Throughout history, almost every culture looked toward the divine for inspiration. Art was meant to uplift, bringing joy to both the people who created and experienced it. It is this principle that drives Shen Yun performers and their art.”

“I also liked the fact that they were not afraid to express a spiritual message…If this had come right from China, we wouldn’t have had any of that,” he said.

Mrs. Leavitt, a retired librarian, said she found the performance “very expressive, very emotional in the sense of expressing different emotions of humanity.”

“I was very touched by it,” she said.

“The dancing was superb. I just thought it was wonderful,” she said.

One of the characteristics of classical Chinese dance is its ability to express a wide range of emotions, making it especially suited for storytelling.