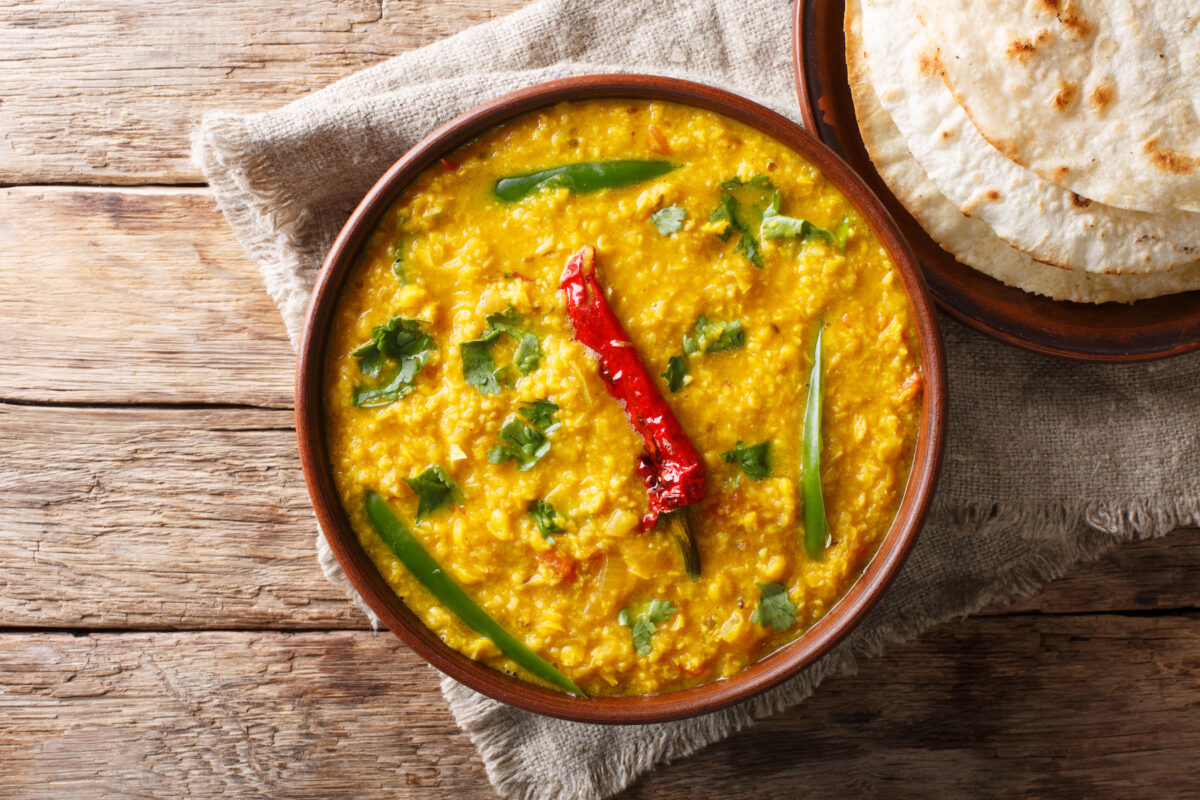 By AS Food studio/Shutterstock
Food as Medicine

Did you know that a single culinary serving of spices in the form of curry can dilate your arteries, preventing the cardiovascular harms associated with eating common foods?

While spices are thought of mainly as culinary agents for the aesthetical enhancement of the flavor of food, they are also powerful medicinal agents, and in certain respects may actually mitigate the harms of things we like to eat that may not be as good for us as their pleasurable tastes and textures would have us believe.

A recent study published in Nutrition Journal titled, “A single consumption of curry improved postprandial endothelial function in healthy male subjects: a randomized, controlled crossover trial,” brought home exactly this point. Moreover, it reveals that certain culinary formulas, sometimes handed down through countless generations, may have indispensable value for our health. Interestingly, we find this concept echoed in the word recipe itself, whose first recorded use in Mid 16-century French literally means “medical prescription.”

A curry is essentially a blend of various spices used as a sauce in dishes, and in the case of this study’s tested formula, a traditional Japanese combination was used containing the following 8 herbs:  Clove, coriander, cumin, garlic, ginger, onion, red pepper, turmeric.  Interesting, Japanese curry was actually introduced to Japan by the British during the Meiji period (1868–1912) when India was still under colonial rule, making it a “Western” influence there, even though it ultimately originated in the Indian subcontinent and Southeast Asia.

In the study, researchers tested 14 healthy male subjects with an average age of 45 years, who were given either a single serving of curry meal or spice-free control meal (180 g of curry or control and 200 g of cooked rice; approximately 500 kcal in total). Researchers then tested what happened to the blood vessels of subjects before and consuming either meal.

Based on post-meal measurements of the ability of blood to pass through the blood vessels (postprandial flow-mediated vasodilation (FMD)) and other parameters, clearly the consumption of curry increased the blood flow through the blood vessels (increased FMD), whereas the consumption of the curry-free control meal resulted in a decrease in blood flow (decreased FMD).

The reason why this finding is highly relevant to concerns about cardiovascular function is because atherosclerosis — the so-called “hardening of the arteries” — takes decades to develop within the system, often completely without symptoms, and one of the characteristic predisposing features of this pathological process is endothelial dysfunction, often starting with the inability of the blood vessels to fully relax when confronted with any number of stressors – dietary incompatibilities and deficiencies, environmental, infectious, and psychological (e.g. stress) — and resultant damage incurred by them.

Since heart disease is the #1 killer, worldwide, adding certain medicinal spices to the diet could perhaps help to neutralize the cardiotoxic and highly lethal disease vector which is the standard Western diet. We’ve reported, previously, on how something so simple as adding fresh avocado to a traditional American hamburger completely ameliorates the artery-contracting properties of this typical meal. It is amazing when you consider all of the edible things now studied which are capable of ameliorating endothelial dysfunction.

Consider, also, that some of the spices in curry, such as turmeric, and which features almost universally in all the different cultural variations, have themselves been studied individually to have powerful cardiovascular benefits. Turmeric extract, for instance, was found to confer health benefits to the cardiovascular system as powerful as exercise.

Worried About Clogged Arteries? Drink This.

The beauty, however, is that culinary combinations of herbs often require lower doses than are typically used in the context of traditional herbal medicine. In fact, recent research on the spice rosemary known by poets and herbalists for centuries to be “for remembrance,” shows that lower culinary doses are much more effective than larger ‘pharmacologic’ doses for boosting cognition. Less can be more, and with the possibility of synergistic combinations, even lower amounts are needed to obtain a beneficial effect, especially when the purpose is to prevent disease, rather than just treat it after the fact with an aggressive ’emergency care’ model typical of allopathic approaches. Also, for those who do not like “spicy food,” consider drinking spices like turmeric by preparing beverage called “Turmeric Milk.” Check out this DIY recipe here.