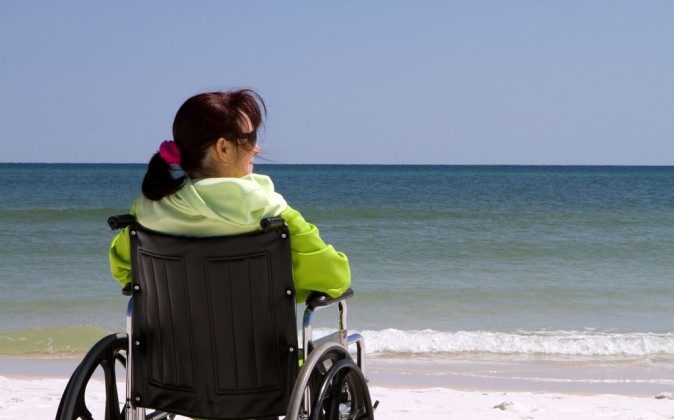 Could Gene Therapy Switch Off Paralysis?

Coding genes contain DNA sequences that are used to assign functions required for development and maintenance within a cell. These coding genes articulate how a fingernail grows, help develop nerve cells responsible for chewing, and are vital in helping the spinal cord facilitate movement in arms or legs.

“Understanding the genes that enable us to walk normally and have motor control assists researchers in developing strategies for repairing neural circuits and therapies,” says Samuel T. Waters, assistant professor of biological sciences at the University of Missouri.

“We work extensively with two very important coding genes called Gbx1 and Gbx2. We’re finding that these genes are essential for development of the central nervous system. Our work is taking us to the point where we’re getting a bird’s eye view of what’s regulating the body’s ability to have locomotive control.”

Waters and his colleagues, including graduate student Desiré Buckley, investigated the function of the Gbx1 coding gene by deactivating it in mouse embryos and observing their development over an 18.5-day period. Genes can be isolated, targeted, and then inactivated throughout the tissue.

Waters found that when Gbx1 is inactivated, neural circuit development in the spinal cord—the portion of the cord that allows the mice to walk normally—is compromised.

“The difference between walking and being paralyzed could be as simple as turning a light switch on and off,” Waters says. “Isolating this gene could eventually contribute to developing gene therapies for paralysis in humans that occurs from abnormal development or from a direct injury, including central nervous system damage through a stroke or blunt trauma, like a car accident.”

The study appears in PLOS ONE.

Source: University of Missouri  This article was originally published on Futurity.org. Republished under Creative Commons license 3.0.

Image of handicapped woman via Shutterstock