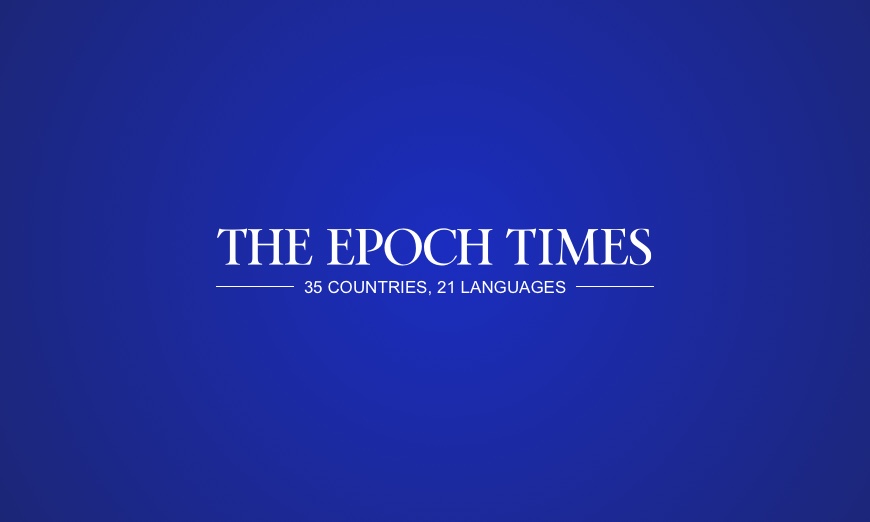 Two highly concerning clinical studies in four years reveal that Tylenol not only kills the pain but human empathy as well, adding soul-deadening properties to its well-known list of serious side effects.

When will we learn? Synthetic, patented chemicals have profound unintended, adverse health effects that take decades to be recognized, long after exposed populations have suffered profoundly.

The risks of these pharmaceuticals are sometimes several orders of magnitude higher than their natural alternatives.

Over-the-counter painkillers have become classic examples of this, with so-called “low-dose” aspirin no longer considered safe enough to use for the primary prevention of cardiovascular disease and stroke, ibuprofen causing tens of thousands of deaths each year due to its recently discovered cardiotoxicity, and Tylenol’s adverse effects on the psychological constitution of humanity only just beginning to surface on top of it’s already well-established extreme toxicity to the liver.

In 2015, a groundbreaking study found that Tylenol (known by the chemical names acetaminophen and paracetamol) not only blunts pain, but has potent psychotropic side effects highly relevant to human social connection and behavior, such as blunting both positive and negative emotional stimuli, also known as “affect flattening” in psychiatric terminology.

In the new study, researchers tested the hypothesis that Tylenol impaired affective processes related to the experience of empathy with a double-blinded, placebo-controlled trial consisting of 114 undergraduate students, who randomly received either 1,000 mg of the drug or a placebo.

One hour after administration, subjects read scenarios about the uplifting experiences of other people (different protagonists within the stories), and their responses were evaluated with the aim of determining their ability to empathize.

“Results showed that acetaminophen reduced personal pleasure and other-directed empathic feelings in response to these scenarios,” the researchers reported.

Below is a graph of the relative responses between Tylenol-treated and placebo-treated individuals, with the Tylenol group clearly seeing reductions in positive empathic responsiveness:

The researchers hypothesized about the neuroanatomical mechanisms behind these findings:

“Neuroimaging evidence suggests that key brain areas involved in these psychological effects of acetaminophen are likely to be the anterior insula (AI) and anterior parts of the cingulate cortex (dACC). Acetaminophen reduces activation in these areas during physical and emotional pain (DeWall et al., 2010; Pickering et al., 2015). Some researchers have pointed out the centrality of these brain areas for positive empathy, as well (e.g., Immordino-Yang et al., 2009; Apps and Ramnani, 2014; Lockwood, 2016). This shared neural mechanism is plausible as the AI seems to be the core of a limbic cortical network related to emotional awareness, independent of emotional valence (Craig, 2009). Thus, both positive and negative empathy may rely on AI and ACC, even though these types of empathy are differentiable at other levels along the neuroaxis. Because acetaminophen appears to blunt responsiveness for one’s own pain and for the pain of others in brain areas overlapping with those involved in positive empathy, we hypothesize that acetaminophen may also impair people’s ability to experience empathy for others’ positive experiences.”

The researchers elaborated on the implications of their findings in the study concluded as follows:

“Finally, our findings have important practical implications. Positive empathy provides part of the “social glue” from which interpersonal bonds are built and strengthened (Morelli et al., 2015). As such, taking pleasure from the good fortune of others fosters interpersonal connection, trust, and—ultimately—prosocial behavior (Reis et al., 2010; Morelli et al., 2014; Andreychik and Migliaccio, 2015), thus providing important societal benefits. These benefits have to be viewed in the context of the number of people regularly consuming acetaminophen. An estimated quarter of all US American adults take a drug containing acetaminophen every week (Kaufman et al., 2002). It is thus possible that the pervasive use of acetaminophen among Americans may substantially reduce these benefits. However, there is currently no research on the relationship between acetaminophen usage and reduced prosocial behavior in the USA. This research gap needs filling.

Overall, the present research shows that acetaminophen reduces empathy for the pleasurable experiences of other people. These findings not only constitute an important step forward in our understanding of the affective mechanisms underlying the experience of positive empathy but also raise concerns about the societal impact of excessive acetaminophen consumption.”

Could Tylenol be contributing to anti-social behavior in exposed populations? Research like this indicates that this is absolutely a factor in society at large. Like psychiatric medications, with their well-known association with violence against self and other, drugs designed to blunt pain on a merely symptomatic physical or psychological, instead of addressing the root causes of the suffering, can lead to behaviors that demonstrate a lack of compassion and consideration for others.

The silver lining is that information like this, and about natural alternatives to pharmaceuticals, is finally getting out. We encourage those who believe in our mission to support the continued growth of our database which presently contains research on 10,000-plus other health topics.

Sayer Ji is the founder of Greenmedinfo.com, a reviewer at the International Journal of Human Nutrition and Functional Medicine, co-founder and CEO of Systome Biomed, vice chairman of the board of the National Health Federation, steering committee member of the Global Non-GMO Foundation. Join the free GreenMedInfo.com newsletter.