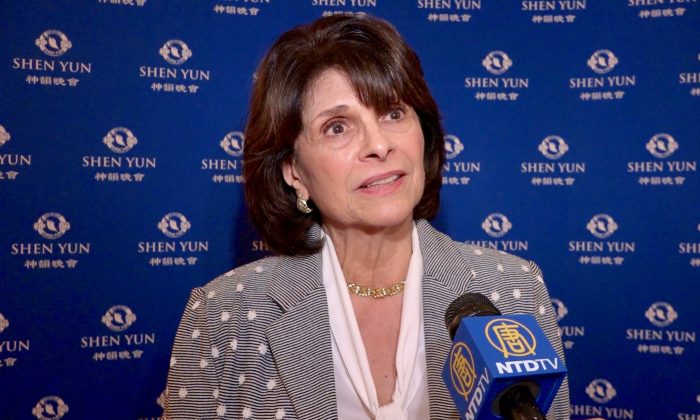 “It was absolutely wonderful. Not only was the dancing and the costumes absolutely beautiful, but it really was very, very inspiring to be able to listen to some of the stories that were told through dance.”

“What I found to be very interesting—very inspiring; that all the beauty of the dance and the music was also done with stories that also talked about the history and the oppression in China.”

“For young people that are here, Chinese Americans that are here, this is something that I think everyone should see to gain an appreciation for the history, the beauty of Chinese culture, dance, and music.”

“The spiritual element I think was throughout the various performances, and it contrasted in some of the stories with the realities of what is happening in China, and the fact that there is oppression … in China and those who are here in the United States have lost that story, that culture. And this performance is helping to bring it all back.”

“[Shen Yun] helped to remind those of us who only very often, quite frankly, only know the negative aspect of what is happening in China and don’t have an appreciation for what was in China, the culture and beauty. … Through this program, that is being brought to life again, and it’s educating not only the young Chinese here in America but also the United States in general, the citizens in general so that we can gain a better appreciation for the Chinese culture and its history.”