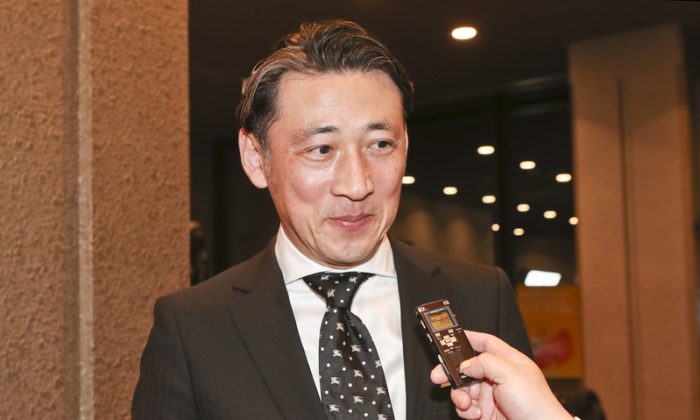 “This is my first time coming to see [Shen Yun]. … I knew before coming about how Shen Yun is a top-quality [performance]. But now having seen it, I was still blown away. I think it has much to do with how I could sense the spiritual state of the performers—the energy coming deep from their hearts.”

“The female dancing showed an elegance that is unique to women. The men show their strength and power, and their technique was superb.”

“I have seen many theater performances, but I have never seen one with such perfection.”

“The music was great and quite harmonious. The smiles on the performers’ faces gave me such a serene feeling.”

“It is quite rare to hear the ‘erhu’ [the Chinese violin] at a public [performance]. Hearing such perfect unison of the erhu and the Western instruments was quite an eye-opener.”

“The soloists’ performances were great. … The tenor had a powerful voice. … His voice resonated through the entire theater. … I just really want to hear him sing again—one song is all I am asking for.”