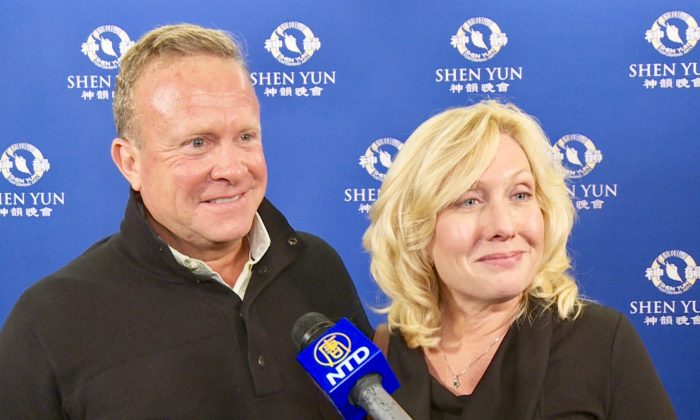 “The one thing that caught me in the first act was believing in a being, a spirit that lives within all of us. And that is what really caught me, whether it is Christianity, whether it is Buddhism, whatever religion or background you have, we are all in the same conversation. Really.”

“The one thing that I got also was the language, the Chinese language, was so beautiful. The woman [emcee], I don’t know her name, but she is up on stage, introducing each performance, and just the way it flows. … Never heard it spoken like that.”