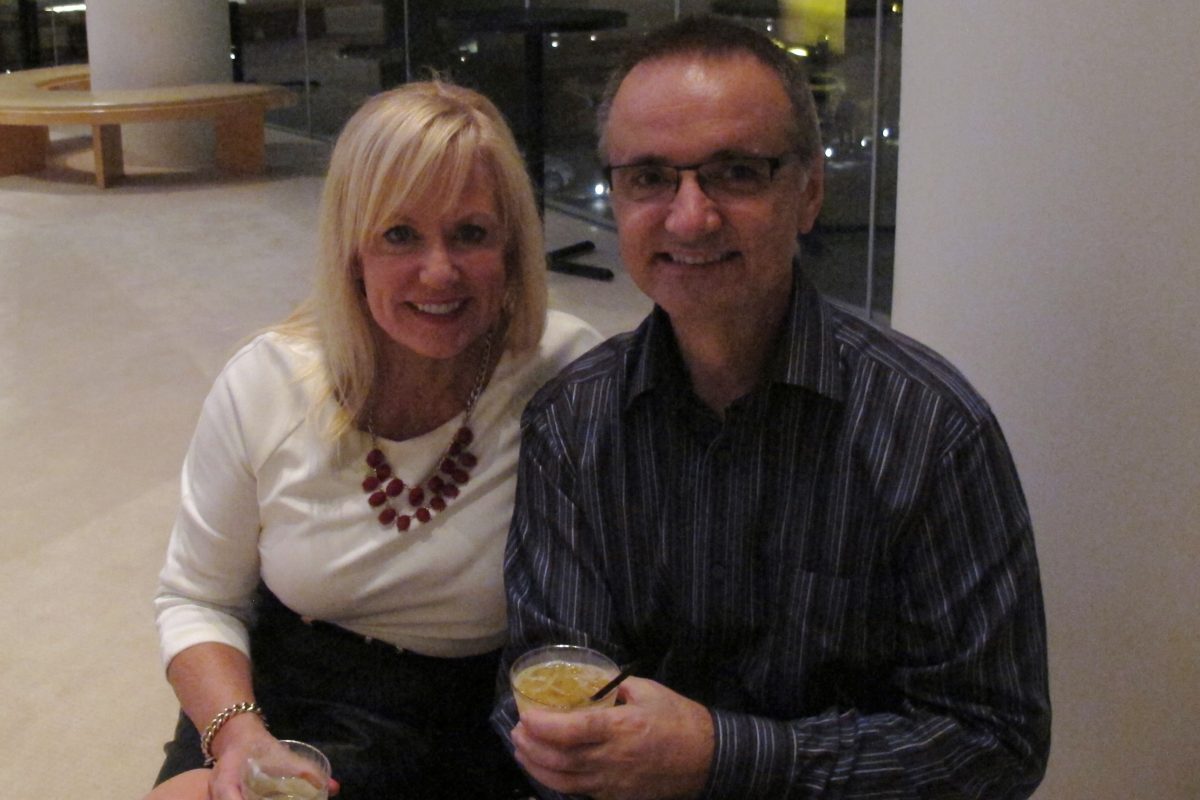 COSTA MESA, Calif.—George Agortsas, director of engineering with one of the world’s largest computer hard disc drive manufacturers, was captivated by the Shen Yun Symphony Orchestra after watching the orchestra perform at the Renée and Henry Segerstrom Concert Hall on Saturday night.

“In some of the music, it felt like I was swimming, and in other parts, the percussion was very nice,” he said, describing his experience attending the concert.

“It is amazing and it is done very, very well,” said Ms. Rowan. “I think that it is wonderful, it blends harmoniously.”

She added that the musicians were very disciplined to be able to perform with such quality.

The Shen Yun Symphony Orchestra is part of the world-renowned Shen Yun Performing Arts, based in New York, which presents classical Chinese dance and music. Up until last year, the orchestra could only be enjoyed as an accompaniment to the dance performances. This changed last year, however, when the orchestra put on a concert at the Carnegie Hall in New York. The orchestra is currently on a seven-city tour across the United States.

Mr. Agortsas said he will tell his friends not to miss the concert.

“You have to see it, there is no other way to describe it—you have to experience,” he said.