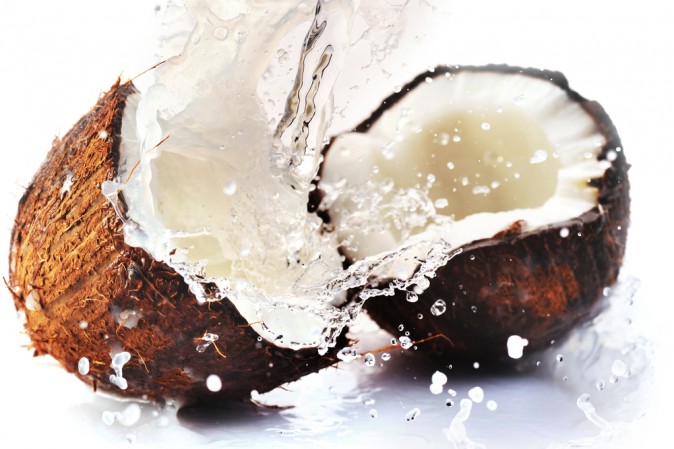 Few beverages on this planet are as biocompatible to the human body and its hydration needs as coconut water.  Indeed, coconut water has been reported to have been used for intravenous hydration and resuscitation of critically ill patients in remote regions of the world for over half a century. [1]  It is also an excellent preserving medium for avulsed teeth (and semen!), besting even Hank’s balanced salt solution, a commonly used medical solution. [2]

Perhaps one of the most amazing properties of coconut water is its superior lipid modulating activity in the animal model vis-à-vis the cholesterol-lowering statin drug known as lovastatin. [5]  Which means we can, in clear conscience, modify Hippocrates’ famous saying to: “Let What You Drink Be Your Medicine.”

Other Medicinal Properties of Coconut Water Include:

Ultimately, coconut makes for an excellent alternative to sports drinks, which are increasingly comprised of synthetic ingredients. Also, coconut water is filtered by Nature through an intensive purification process — far safer than municipal systems which leave up to 600 toxic disinfectant byproducts behind. I’m nuts for the stuff (so much so that I will use a bad pun like this), how about you?

*Image of “coconut” via Shutterstock