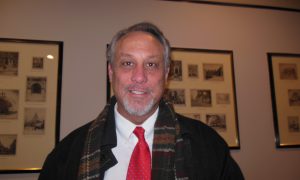 2015 Shen Yun: 'Not something you can see in a video or film'
0
Share Now
TelegramFacebookTweetEmailTellMeWeReddit
Copy Link 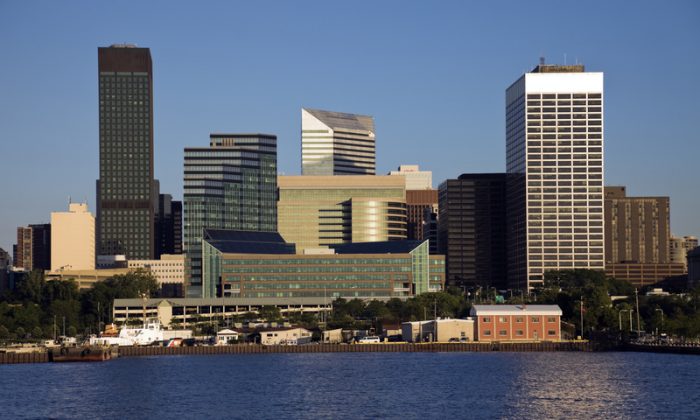 An afternoon view of Downtown Cleveland from the lake. (Dreamstime)
Company

A family show like no other—Shen Yun Performing Arts—is on its way to Cleveland. Whether grandpa is 90 or Sally is 4, whether Dr. has five advanced degrees or Mr. prefers sports to arts, Shen Yun is accessible to all.

New York-based Shen Yun brings its world-class performance of traditional Chinese music and dance to Cleveland’s State Theatre on Feb. 10-11. It comes on the heels of a successful run in Detroit.

Why is Shen Yun, a cultural performance of high art, so accessible to everyone? At the heart of Shen Yun is story-based dance.

Classical Chinese dance, one of the most expressive dance systems in the world, is used to tell amazing stories drawn from the 5,000 years of Chinese civilization. Language does not tell the story—through movement, gestures, and facial expressions, everything is made clear.

While some of the dances tell stories, others draw on China’s wide variety of ethnicities to showcase folk dances.

Supporting the dancers is original music composed for each piece. Chinese instruments play the melodies which are richly supported by a full Western orchestra. Dazzling costumes and backdrops complete the sensory experience.

What has Cleveland thought in the past?

“It almost moved me to tears,” said artist Emily Stephens last year, when she attended with her husband and three children. She was moved by the stories as well as the beauty of the dances.

Ann Carol Skoglund, who works for Schwabs Retirement Plan, said, “I like how expressive some of the dancers are. The one with the lotus, she is just so emotional and so expressive in the story she’s telling through the dance, very nice.”

Coming with his family of six, young Donald Wedding III said “It made me understand Chinese culture a little bit more. I had barely any understanding of it before.” And the senior Wedding, Donald’s grandfather and University of Toledo professor of business and patent law, said, “The precision of the dances has really surprised me. It’s just so artistic and so delicate.”

Financial adviser Michael J. O’Connor, who came with his wife, felt he had a pretty good handle on Chinese culture before the performance. However, after seeing Shen Yun, he said, “I didn’t realize what … a spiritual and religious-oriented people the Chinese have been for most of their history.”

Returning to Cleveland, Shen Yun will no doubt bring with it another experience, another glimpse at China’s enduring culture, one that everyone’s friends and family can enjoy.