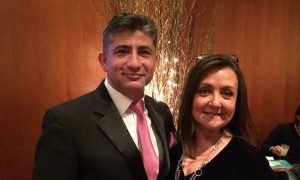 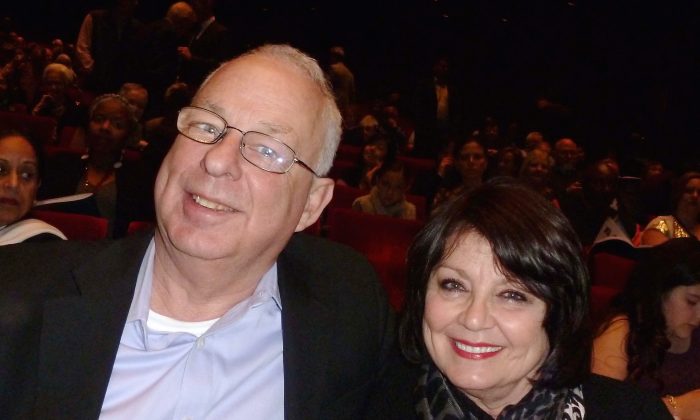 HOUSTON—Mr. Wayne Sneed and his wife Becky were taken aback by the beauty and elegance of Shen Yun Performing Arts.

“I have never seen anything like this. I think it’s awesome,” said Mr. Sneed. “I liked the classical dance.”

“The elegance of it,” said Mrs. Sneed. “We have just been delighted with it, it’s lovely.”

Shen Yun aims to rekindle appreciation for the heritage of China’s five thousand years of civilization. Shen Yun uses classical and ethnic Chinese dance to bring Chinese history to the stage. Legends and famous tales of virtue and courage come to life through dance.

One such tale is that of the Mighty Monk. Where a junior monk seeks help from the statue of a heavenly warrior. Seeing his sincere heart, the statue comes to life and grants the young monk both super strength and supernatural powers.

“They are pretty interesting,” Mr. Sneed said of the legends. “Like the mighty monk. That was fun.”

A key aid in the storytelling is the projected digital backdrop that sets the scenery for each program. The backdrop also adds another dimension to the stage enabling characters to enter and exit visually through the stage. Mrs. Sneed said she was impressed by use of the screen as a portal for characters to enter,

“Just like they are stepping off of the screen. That has been very impressive.”

With reporting by Nicholas Zifcak