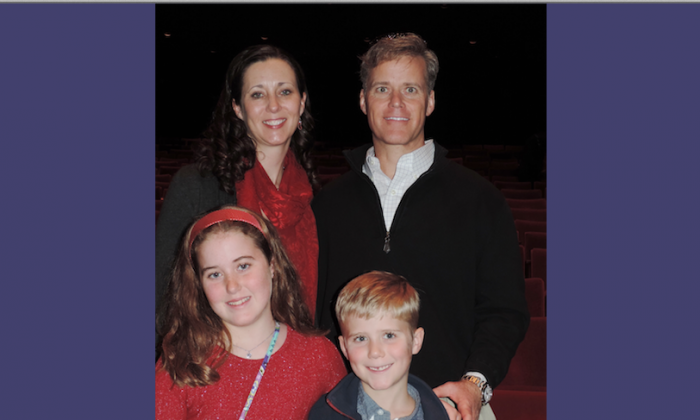 After watching the performance at the Jones Hall for the Performing Arts in Houston, Brad Mitchell, general manager and CEO of Quality Oil Tools, said the family thoroughly enjoyed the performance.

“Thought it was really well done, well choreographed. The music was excellent, and the costumes were very impressive,” Mr. Mitchell said.

Based in New York, Shen Yun Performing Arts features award-winning, classically trained artists. According to the company’s website, “Through the universal language of music and dance, Shen Yun weaves a wondrous tapestry of heavenly realms, ancient legends, and modern heroic tales, taking you on a journey through 5,000 years of Chinese culture.”

Mr. Mitchell added that he thought traditional Chinese history and culture was very well presented in the performance.

“I thought it was really well choreographed into the dance and the presentation,” he said. “Especially the consistent message of the connection between heaven and Earth and people.”

While noting that expression is restricted in some places, he said that if these traditional values were celebrated everywhere, “there would be a whole lot less conflict.”

“I like the music a great deal,” he said.

“I thought the conductor and the orchestra were really well done, especially with the traditional Chinese instruments blended with the Western instruments. Fabulous job!”