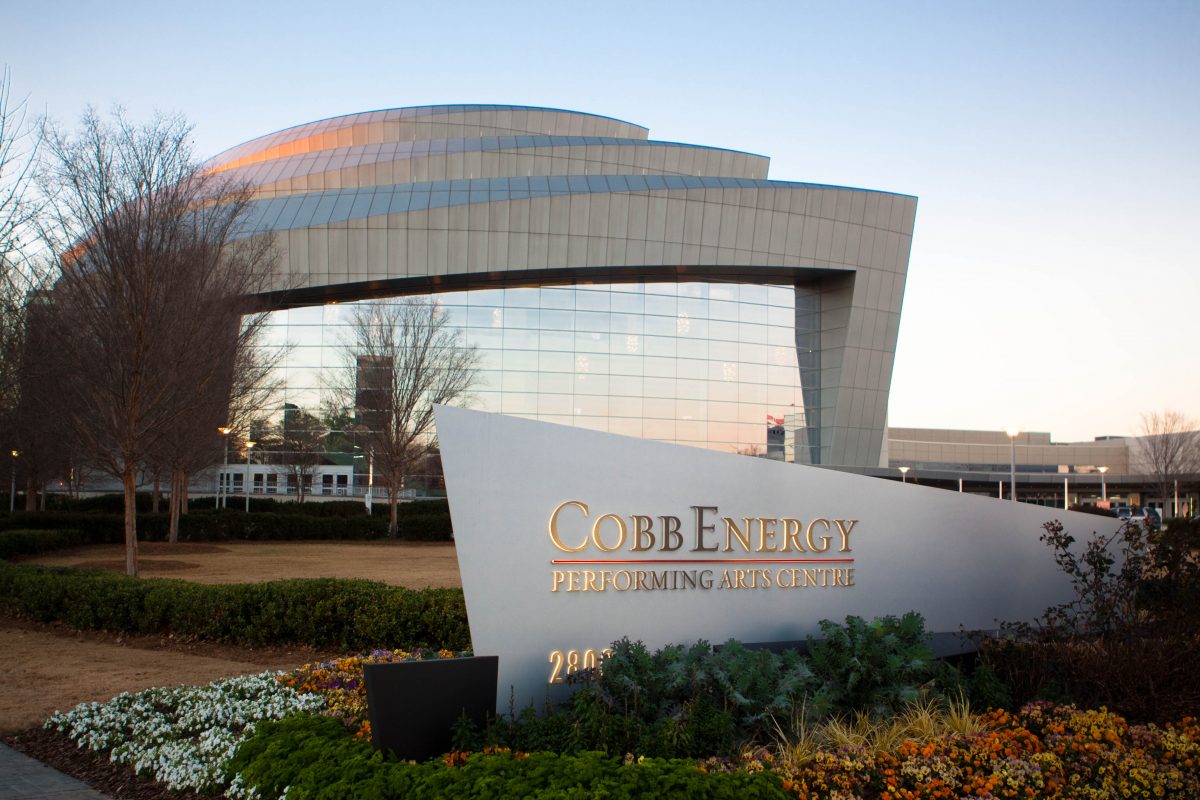 Cardiologist Finds Common Link Across All Cultures in Shen Yun

ATLANTA—Shen Yun Performing Arts’ arrangement of music and dance was on display once more at the Cobb Energy Centre in Atlanta on Dec. 28.

“It was very colorful, very vivid,” said cardiologist Taral Patel, who was in attendance for the matinee performance. “We loved the dances.”

Each Shen Yun performance includes classical Chinese dance, an orchestra incorporating the sounds of East and West, and all-original costumes.

Though Dr. Patel is of Indian descent, the values of Shen Yun that encompasses all cultures were not lost upon him.

Shen Yun seeks to revive China’s 5,000 years of divine culture, a culture that was once nearly lost. In this way, a common theme running through each performance is the relationship of heaven and earth, and of the divine and mankind.

“Yeah, there’s definitely a lot of spirituality,” Dr. Patel added. “There was definitely one [performance] where … they would reference God a lot and talked about … how he protects.”

Overall, Dr. Patel said that the show was superb: “The artistry, and the dances, and the costumes were really impressive.

Through the universal language of music and dance, Shen Yun weaves a wondrous tapestry of heavenly realms, ancient legends, and modern heroic tales.

Mr. McLaughlin said he was impressed by intricate nature of Shen Yun’s classical dance “because of the coordination.”

He also said that he felt a deep relationship to the performance. “It’s kind of like engineering on feet out there,” he added. “I liked it.”

“Chinese dance is at the heart of what Shen Yun does,” reads Shen Yun’s website. “Known for its incredible flips and spins, and its gentle elegance, it is one of the most rigorous and expressive art forms in the world.”

Overall, Mr. McLaughlin said seeing Shen Yun in person was very enjoyable. “I thought it was great,” he concluded.