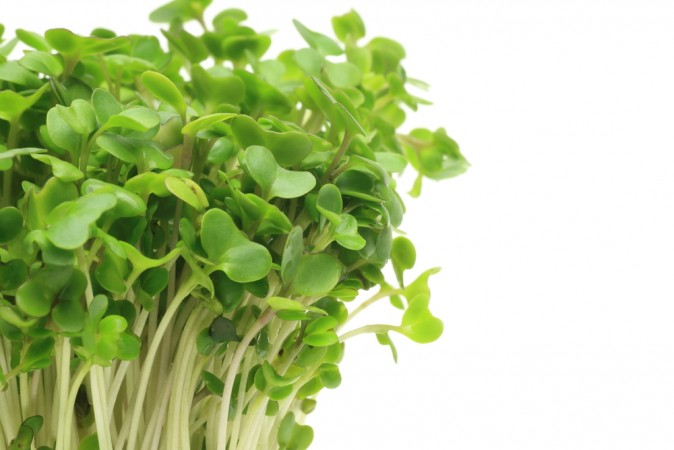 A diet of mostly whole, organically-grown foods is undoubtedly among the most effective ways to prevent disease and achieve optimal health, and sprouts may offer some of the highest levels of nutrition.

From my perspective, broccoli, watercress, and sunflower sprouts are foods that virtually everyone can and would benefit from growing. Adding these to your diet can go a long way toward improving your nutritional status—and it won’t cost you much to grow them.

The Many Health Benefits of Broccoli Sprouts

Science has proven time and again that Mother Nature is the best physician, and food is the best medicine.

Broccoli, for example—and to an even greater degree, sprouted broccoli seeds—has been linked to a rather impressive list of health benefits. Research has shown broccoli has the capacity to prevent a number of health issues, including but not limited to:

Some of the latest research into this “super food” suggests that broccoli sprouts may help detox toxic pollutants. As reported by Time Magazine:

“Broccoli sprouts specifically are a source of glucoraphanin, which creates sulforaphane when chewed or swallowed. That compound accelerates the body’s ability to detoxify from various pollutants…”

The three-month long study included about 300 Chinese men and women living in one of the most polluted areas of China, a rural community in the Jiangsu Province.

The test group drank half a cup a day of a beverage consisting of sterilized water, pineapple, and lime juice, with dissolved freeze-dried broccoli sprout powder. The control group drank the same mixture without the addition of the sprouts.

After urine and blood tests were collected and analyzed, the researchers found that the test group, who received the broccoli sprout powder, excreted far greater levels of two carcinogens. Excretion of benzene increased 61 percent, and the rate of excretion of acrolein increased by 23 percent.

Benzene is usually found in car exhaust fumes, but can also be ingested via soda, where it can form from benzoate salt—used as a preservative. Acrolein forms from the breakdown of certain indoor air pollutants, from the burning of organic matter such as tobacco, and the burning of fuels like gasoline. Study author Tom Kensler told Time Magazine:

“The situation is that people throughout China are breathing dirty air, and the exposure is largely unavoidable. We wanted to boost the defense mechanism that accelerates the rate that these are cleared form the body so there is less opportunity for harm to be evoked by chemicals.”

When asked if people living in other large cities like New York or Los Angeles could benefit from drinking the same mixture, Kensler says he thinks their approach could be extended across all people.”

Broccoli sprouts are also an excellent alternative if you don’t like the taste or smell of broccoli. Best of all, you can easily and inexpensively grow broccoli sprouts at home. Another major benefit is that you don’t have to cook them. They are eaten raw, usually as an addition to salad or juice.

As noted in the featured study, the compound called glucoraphanin appears to have a protective effect against toxic pollutants by improving your body’s ability to eliminate or excrete them. Glucoraphanin has also been shown to protect against cancer. Other health-promoting compounds found in cruciferous vegetables such as broccoli sprouts (and mature broccoli) include:

It’s also important for regulating gene expression, and this compound has been found to play a role in activating more than 200 different genes.

One 2008 study found that just four extra servings (equating to about 10 spears) of broccoli per week could protect men from prostate cancer, largely because of the anti-cancer activity of this compound. 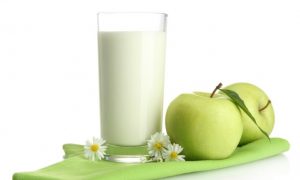 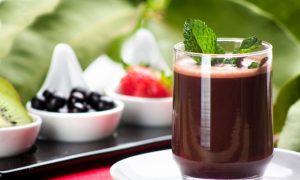