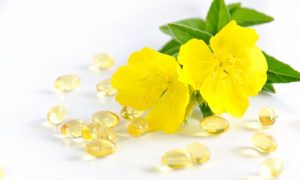 Surviving and Thriving With Rheumatoid Arthritis
0 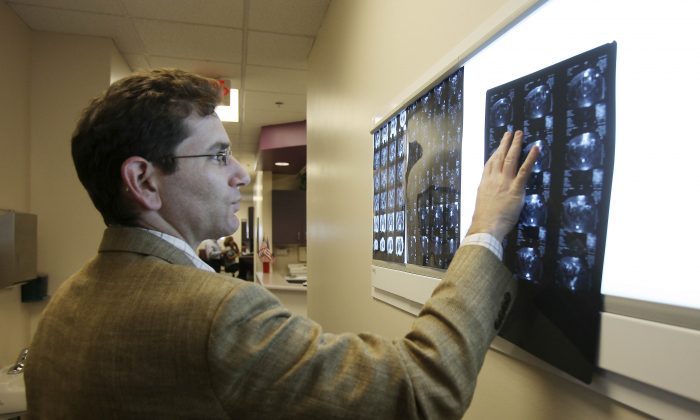 A patient comes in with an awful headache. In a TV medical drama, brain scans almost always reveal the worst case scenario: a tumor or perhaps an unusual parasitic infestation.

In real life, these situations are far less common, but that doesn’t stop headache sufferers from seeking insight from medical imaging. Headache patients rack up about $1 billion a year in brain scans, according to a new study published in JAMA Internal Medicine.

Neurology and radiology groups have urged doctors for years to cut back on medical imaging for headaches, but researchers at the University of Michigan Medical School found the number of brain scans is only increasing. One in eight visits to a doctor for a headache or migraine results in a brain scan, according to the study. That resulted in a total of 51.1 million headache-related patient visits between 2007 and 2010. More than 75 percent of which were female patients.

“The number one reason physicians state they get these tests is for patient reassurance,” said Brian Callaghan, M.D., M.S., the University of Michigan neurologist who led the team performing the study. “I think patient reassurance is very important, but when it gets to be on order of a billion dollars a year it ends up being money not well spent.”

Despite their frequency in television hospitals, brain tumors are not a common cause of a headache. In fact, many brain tumor patients don’t have headaches at all. Previous research shows that the brain scans of headache patients turn up about the same number of serious issues as a random group of non-headache patients. Several national guidelines for doctors specifically discourage brain scans for patients who complain of headaches and migraines.

The American Academy of Neurology recently published guidelines for what warrants a brain scan. Some are clear, like an abnormal neurologic exam, others are more open to interpretation. But everyone in the medical community agrees that only a small fraction of all the scans that are done are medically necessary.

“It’s like antibiotics for colds,” said Callaghan. “We’ve been doing it for a long time and we’re always worried about the worst possible scenario.”

Ruling out the worst-case scenario with a clear picture can bring peace of mind, in addition to protecting a physician from a lawsuit if a serious condition is revealed down the road. But this insight also brings unseen consequences.

First is money. According to HealthCareBlueBook.com, a single CT scan runs between $340 and $840. If insurance picks up the tab, the patient is not likely to consider the expense, but more scans ultimately mean higher insurance premiums for everybody.

Another issue is radiation. A CT scan has between 150 and 1,100 times the radiation of a conventional X-ray. While MRIs don’t carry the radiation risk, they cost more—between $660 and $970—and can also lead to more unnecessary tests and procedures.

“With MRIs usually the biggest problems are false positives,” said Dr. Callaghan. “They’re so good at looking at the brain that they show us all sorts of things that don’t cause headaches.”

While there have been tremendous advances in modern medicine, technology still does not have all the answers. For example, there is no diagnostic test that reveals a migraine, even if it is one of the most common reasons that headaches occur.

“Headaches are almost universal, and usually there’s not a clear, obvious reason why we have them,” Callaghan said.

To reduce unnecessary scanning, the researchers suggest better education of the public, and insurance plans that expect patients to pay part of the scan cost.

51.1 million headache-related patient visits.
More than 75 percent of the patients were female.
12.4 percent of these visits resulted in a brain MRI or CT.
$3.9 billion = total cost of scans (based on typical Medicare payments to doctors for imaging)
The vast majority of patients were under the age of 65