Bollywood Dancer’s Heart Captured by the Power of Compassion 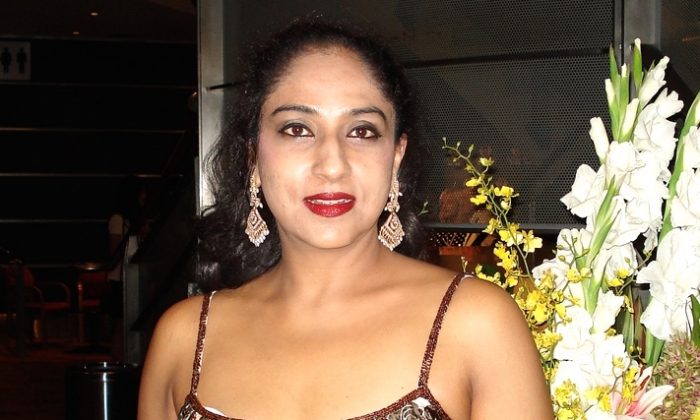 SYDNEY—Bollywood dancer Jyoti Dixit had words and emotions spilling over as she relived her experience of Shen Yun Performing Arts on Saturday night Feb 7, at the Capitol Theatre in Sydney.

“Lovely. Extraordinary! It’s beautiful, it’s marvellous. The best thing is, what Shen Yun is doing is preserving and conserving and still representing and taking the old ancient tradition of China forward.”

According to Shen Yun website, “Among the many aspects that distinguish Shen Yun are the dancers’ synchronisation, rigorous discipline, wholehearted dedication to their art, and their emphasis on moral character. These qualities are also integral to traditional Chinese culture, which is believed to be divinely inspired.”

Ms. Dixit has been to a Shen Yun performance six times, and each year she gains new insight. Saturday night was no exception.

“The power of compassion. Without compassion, there won’t be any humanity—[it]captured my heart tonight.”

“Amazing amazing amazing! Everything, and especially the visual arts and the video clips at the back when they come from heaven on earth, that is just beautiful collaboration, or alignment. It’s like dream coming true on earth. It’s like a manifestation.”

Shen Yun’s digitally animated backdrop creates the effect that the stage performers fly to celestial realms and back to earth.

Through experiencing Shen Yun, Ms. Dixit was inspired to return to dancing.

Shen Yun stages mainly classical Chinese dance, as well as some folk dances from China’s diverse ethnicities. A state-of-the-art digital backdrop, vivid costumes, and music soloists round out the presentation.

A Feast for the Eyes

Among theatregoers also enjoying the performance on Saturday night was artist Conrie Jessup.

“It’s wonderful. It’s so energetic, it’s visually stunning and I loved the costumes especially, and the music,” was how artist Conrie Jessup described her Shen Yun experience.

Ms. Jessup loved the way the characters became live on stage. “It adds a really wonderful dimension to the performances,” she said.

Margaret Standen, a marriage celebrant, was amazed at the performance, and found Shen Yun to be an uplifting experience.

Chinese dance is at the heart of what Shen Yun does. Known for its incredible flips and spins, and its gentle elegance, it is one of the most rigorous and expressive art forms in the world, the Shen Yun website explains.

She was intrigued by the classical Chinese dances, “It’s just very magical,” she said.

“The dancers are really beautiful, the costumes are outstanding and the background pictures are amazing.”

She enjoyed the story-dances where she saw “Good against evil, and good won out! It made you feel good.”

Ms. Standen said, “It has been very uplifting.”