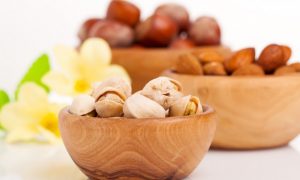 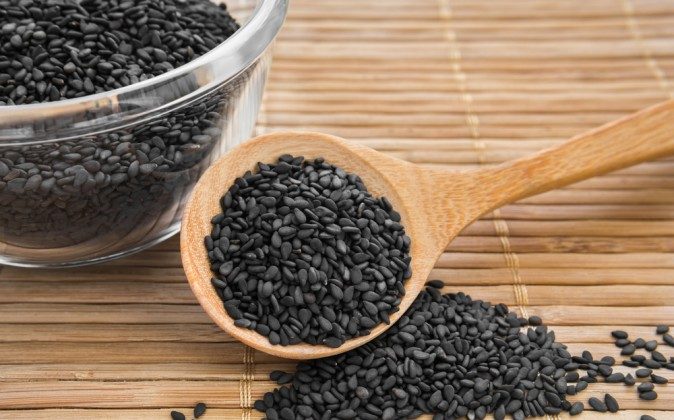 Black Seed – ‘The Remedy for Everything but Death’

The seeds of the annual flowering plant, Nigella Sativa, have been prized for their healing properties since time immemorial.  While frequently referred to among English-speaking cultures as Roman coriander, black sesame, black cumin, black caraway and onion seed, it is known today primarily as black seed, which is at the very least an accurate description of its physical appearance.

The earliest record of its cultivation and use come from ancient Egypt. Black seed oil, in fact, was found in Egyptian pharoah Tutankhamun’s tomb, dating back to approximately 3,300 years ago. In Arabic cultures, black cumin is known as Habbatul barakah, meaning the “seed of blessing.” It is also believed that the Islamic prophet Mohammed said of it that it is “a remedy for all diseases except death.”

Many of black cumin’s traditionally ascribed health benefits have been thoroughly confirmed in the biomedical literature. In fact, since 1964, there have been 458 published, peer-reviewed studies referencing it.

We have indexed salient research, available to view on GreenMedInfo.com on our Black Seed (Nigella Sativa) page, on well over 40 health conditions that may be benefited from the use of the herb, including over 20 distinct pharmacological actions it expresses, such as:

These 22 pharmacological actions are only a subset of a far wider number of beneficial properties intrinsic to the black seed. While it is remarkable that this seed has the ability to positively modulate so many different biological pathways, this is actually a rather common occurrence among traditional plant medicines.

Take turmeric, for example. We have identified research indicating its value in over 600 health conditions, while also expressing over 160 different potentially beneficial pharmacological actions.

Black seed has been researched for very specific health conditions. Some of the most compelling applications include: