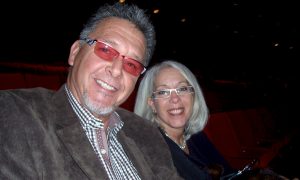 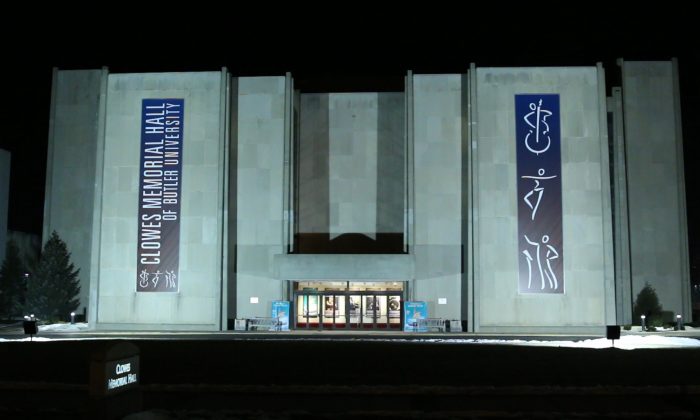 At the heart of Shen Yun is classical Chinese dance, a distinct and separate dance system passed down for thousands of years. “Known for its incredible flips and spins, and its gentle elegance, it is one of the most rigorous and expressive art forms in the world,” states Shen Yun website.

“We’re a ballet troupe, so all of our girls are really experienced, and they love the arts. Coming out to a show like this is just amazing for them. We look for all the opportunities we can to see the arts and support them,” explained Ms. Jones.

“We’ve never seen anything like [this performance]. It was beautiful,” she said.

Each year, completely original music, choreography, and costumes are created which have been repeatedly reported to inspire fashion designers, musicians, and others around the world.

The performance was inspiring for Ms. Jones as well. “We’re looking for new costume inspiration, so this is beautiful for us to come see,” she said.