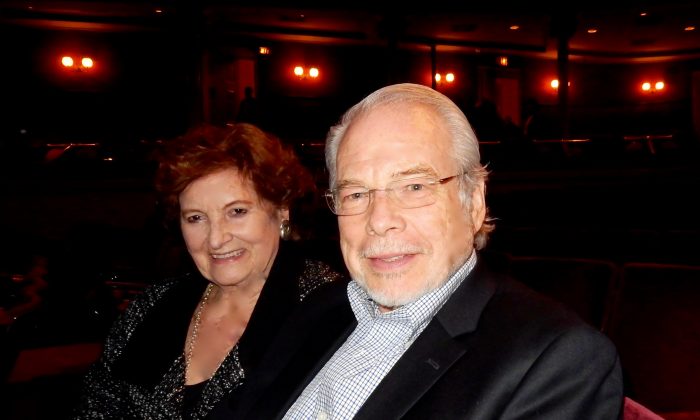 The award winning chef Jean-Marie Lacroix, former executive chef of the Four Season’s Fountain, saw a world of beauty and goodness in the New York-based company’s production at the Academy Of Music on Jan. 8.

Mr. Lacroix, who opened his namesake restaurant after two decades at the Four Seasons and now oversees Brulee Catering, is a man of few words. Profiles and features of the famous chef say those who know him characterize him as humble, elegant, inspired, and as a wonderful teacher.

About Shen Yun, he was brief, but full of praise.

Shen Yun was formed by artists from around the world who wanted to revive traditional Chinese culture through the arts. It is a 5,000 year old culture that was once nearly destroyed by the communist regime, which is officially atheist, while the culture is believed to be divinely inspired.

Mr. Lacroix was intrigued by the grace he saw in the culture, and charmed by the music.

He saw a few messages—of hope, and of good versus evil.

“The world should be good, in a way. The world is not good now. This is good,” Mr. Lacroix said. “Carry on.”