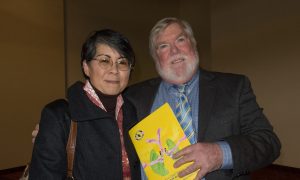 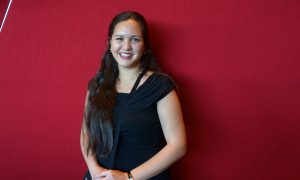 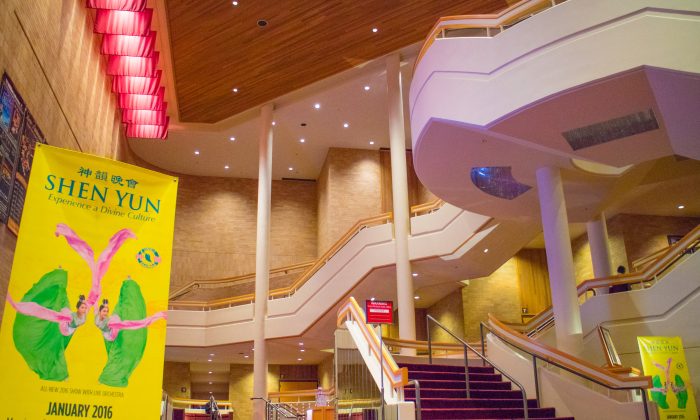 BOISE, Idaho—Shirese McNutt laughed and cried within minutes, experiencing so many different emotions in the music of Shen Yun Performing Arts.

“They are so touching; they hit you. It’s personal-level kind of stuff,” said Ms. McNutt, who saw New York-based Shen Yun on Jan. 19 at at Boise’s Morrison Center with Dan Parker. Ms. McNutt said it was so moving she cried twice.

“Interesting how it goes from tears to laughing and giggling,” added Mr. Parker.

Shen Yun uses the universal language of music and dance to take its audiences on a journey through China’s 5,000 years of culture. Shen Yun’s rich content is delivered to audience members through Chinese classical dance, accompanied by a live orchestra that combines instruments from the East and West—plus solo performances.

Yet, despite China’s rich and lengthy history, Shen Yun cannot be seen in the land of China today, a fact that struck Mr. Parker.

Mr. Parker said he was touched “to be immersed in such an experience.”

“It was visually a great portrayal of Chinese culture, and it taught me a lot of things that I wasn’t aware of,” he said. Most notably, he said, China had a spiritual depth he was not aware of until he saw Shen Yun.

Ms. McNutt felt it was a blend of classic themes in the modern age, and a diverse performance overall. Scenes from the ancient Qing and Sui Dynasties are brought to life on a modern stage, and once nearly lost art forms like bel canto and classical Chinese dance are performed by world class artists.

Ms. McNutt pointed out the erhu, a 4,000-year-old instrument, was one of the most touching parts of the performance.

The erhu, one of the most important and renown of Chinese musical instruments, has a range of expression that can tap into the deepest of human emotion and thought. And though it only has two strings, the “Chinese violin” produces melodies that embody the culture and spirit of the Chinese people.

“You could feel how it can carry so many emotions,” she said. “I heard many instruments just in those two strings. I could hear the guitar, the bass, the violin—and the plucking. It was great to hear her play those different elements, all across the board.”