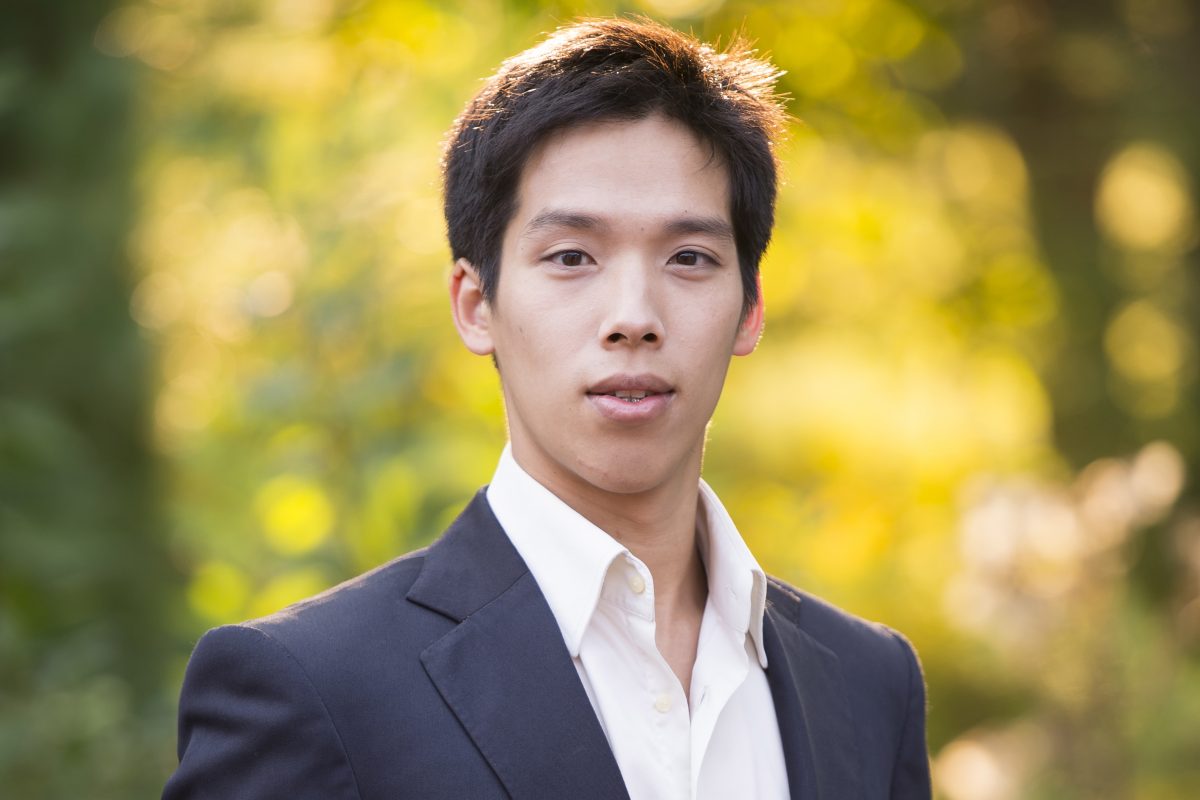 NEW YORK—Uncharacteristically humble for a young male classical Chinese dancer, Patrick Trang gives little indication that he is recognized as a talented and skilled performer. Mr. Trang is in practicum with the internationally acclaimed Shen Yun Performing Arts.

The self-effacing young performer does however hint of his aspirations to excel, confessing to long hours of training to get a move just right, while challenging his own preconceived notions about physical and artistic limitations.

“There is a lot of discipline,” he said. “That is what the art form requires.”

Established in New York in 2006, Shen Yun has as its mission to revive China’s 5,000-year-old culture. Since then, it has expanded from one performance group consisting of a full dance company, orchestra, solo artists, and musicians to three equally-sized performance groups today.

Growing up in France, Mr. Trang thought the cultures of France and England were rich in expression, particularly in the arts, but when he began to learn about his own Chinese heritage, he was surprised.

“That was a shock for me, wow, it is such a culture with depth,” he said.

Chinese language was “richer,” the legends more layered: “Even if you have it in French, it is much, much, deeper somehow,” he said.

Mr. Trang has been performing in practicum with Shen Yun for five years, a journey that continues to engross him.

“In classical Chinese dance it is as much about focusing on your own journey as it is about learning to work with others,” he said.

“It is a lot of communication, and that is much more important than any other skills,” he said, “Being able to work together is actually crucial for anything you do in your life.”

That is not to say that Mr. Trang’s journey has only been about learning to meld with the whole.

Classical Chinese dance has given him a vocabulary for the deeper recesses of his being and, in some cases, outside his realm of experience as a Westerner.

Masculinity is one of those areas, projected in many of the Shen Yun dances.

“In Chinese, it’s something grand,” he said, searching for words, “not macho” but an inner feeling that comes from “a sense of duty, to stand up for what is right” and no matter how difficult it is, “to keep doing it.”

Projecting the majesty of a god, or the inner struggles of a general, as he has had to do in different character roles for Shen Yun, have required him to dig deep and experience himself anew.

Ironically the still poses, where inner states of mind are reflected through breathing, facial expression or the slightest gesture, are more difficult than the physically challenging twists, jumps, and tumbles characteristic of Chinese classical dance, he said.

Mr. Trang confessed to an interest in choreography, a creative endeavor encouraged by Shen Yun.

“We have a process to create our own dance, finding the music, the background, the moves, the costumes—we get a lot of opportunity to create ourselves and discover our own talent,” he said.

Familiar with restraints on freedom of expression in mainland China, Mr. Trang believes Shen Yun is the only avenue presently available for Chinese people to express their “rich culture.”

Westerners too are learning about Chinese culture through Shen Yun and gaining an understanding of the positive values it represents.

“Helping each other, being able to sacrifice yourself for other people; so many good values that need to be promoted in this society right now,” he said.

Mr. Trang hopes to work also in the creative side for the company in the future, and to find ways to inspire more people with Shen Yun performances.

“That is what art should be, art should inspire the society,” he said.