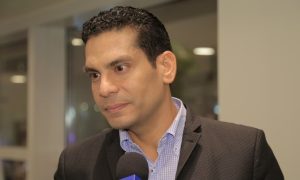 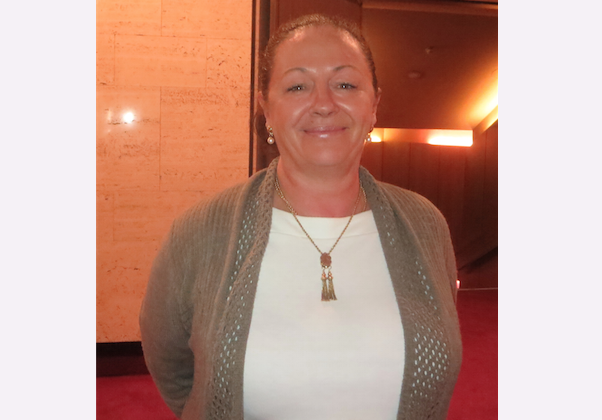 ADELAIDE, Australia—“A beautiful way to get an important message across,” is how art gallery curator Rowena Brown described Shen Yun after watching it at the Adelaide Festival Theatre on Sunday evening,  April 20.

Ms. Brown manages the Glenelg Art Gallery at Stamford Grands and said she was inspired by the artistry displayed on stage.

“I think watching gorgeous people doing gorgeous things, is always inspiring … I think it’s very important that we embrace people that bring this sort of beautiful art to us.”

One of the key features of Shen Yun’s performances is the state-of-the-art digital backdrops, described on the company’s website as: “magical windows to completely different realms.” Ms. Brown thought they were amazing.

“A real surprise when the backdrop came down … I think it also brings in all the different senses which is important, watching a show for over a couple of hours … the backdrops were amazing, the artwork is great, the costumes very, very beautiful—just mesmerising really.”

Shen Yun’s mission is to revive China’s 5000 year-old civilization through music and dance, portraying both ancient legends and traditional values.

A strong message came through for Ms. Brown about human nature in the face of challenges.

“The human love, compassion, truth, it’s a very, very strong message here, that that is what’s coming out, no matter what challenges we face as people with the non-compassion and greed and these sort of closed-off black things, and this lovely light and colour that’s coming out I think shows the real human nature, and it’s a wonderful way for Chinese people to share more of the real people that they are with the people of the world.”

The performance inspired Ms. Brown to learn more about the stories portrayed on stage.