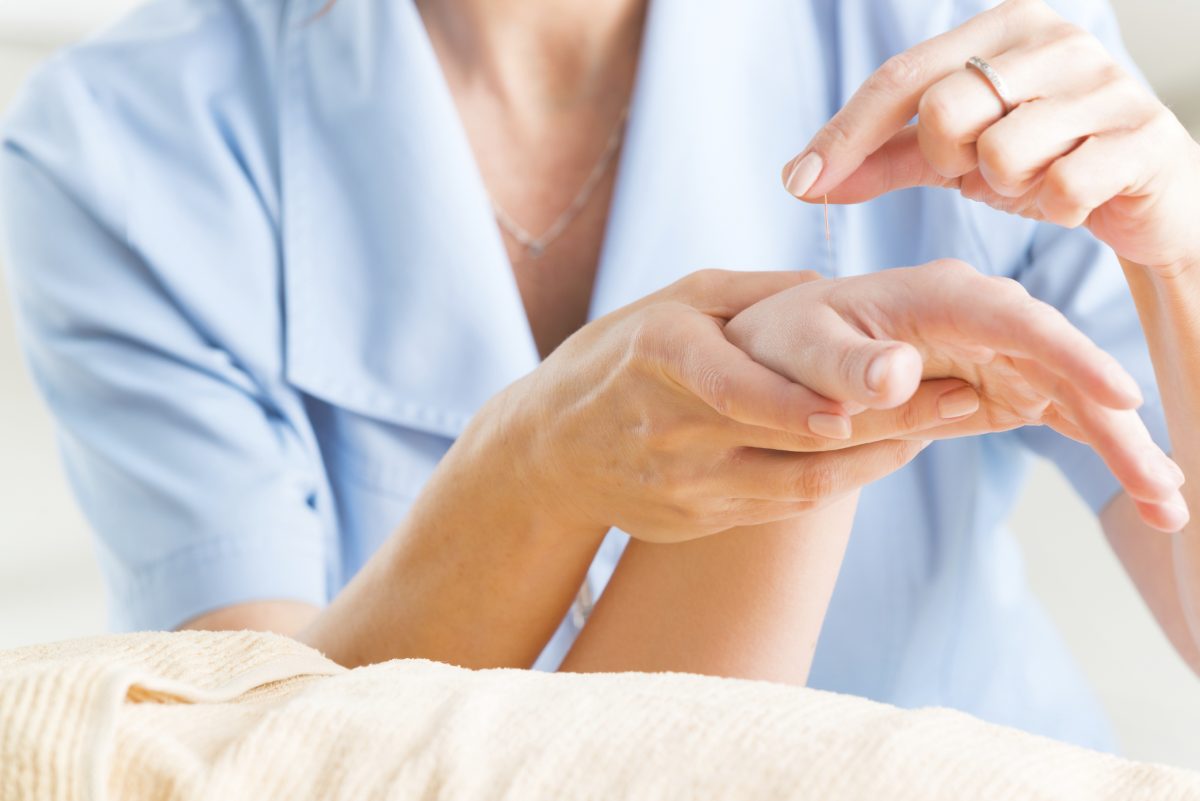 An amazing new study has found that acupuncture, the ancient practice of using needles to stimulate bodily self healing, is more effective than intravenous morphine for pain.

A truly groundbreaking study published in the American Journal of Emergency Medicine titled, “Acupuncture vs intravenous morphine in the management of acute pain in the ED,” reveals that acupuncture — one of the oldest techniques to treat pain — is more effective, faster in relieving pain, and with less adverse effects, than intravenous morphine.

The study was conducted over the course of a 1-year period at the Fattouma Bourguiba University Hospital in Tunisia, a tertiary care facility with over 100,000 Emergency Department (ED) visits per year.

300 ED patients with acute pain were included in the study: 150 in the morphine group (administered up to 15 mg a day) and 150 in the acupuncture group. The two groups were comparable in terms of age, sex, and co-morbidities, with the only significant difference being that there were more abdominal pain patients in the morphine group and more low back pain cases in the acupuncture group.

The striking results were reported as follows:

In short, the acupuncture group saw a great pain-relieving effect, which occurred faster, with significantly less side effects.

Since 1996, the World Health Organization has recognized acupuncture as a safe and effective therapy for the treatment of a wide range of conditions, including pain and discomfort.1 Despite this, the use of acupuncture within the conventional standard of care is still exceedingly rare. A deep skepticism exists for therapeutic modalities that do yet have a clearly characterized mechanism of action, as defined through conventional biomedical understanding and terminology. Often, in lieu of this, its therapeutic effects are written off as merely “placebo.”

Placebo, however, is not as diminutive term as it may first seem.  The placebo effect actually reflects the deep power and regenerative capability of the body-mind to heal itself. And since its power translates directly into real, measurable improvements in terms of clinical outcomes, it does not matter if we fully understand “how” it works. Also, consider that “evidence-based” (EB) medicine not only depends entirely on clinical outcomes as final proof of an intervention’s efficacy, but also, the entire EB medicine model depends on “controlling” for the placebo effect, as it is already tacitly recognized as having immense power in influencing the outcomes in most interventions. And so, whether or not a fully known or plausible “mechanism of action” has been identified is secondary in importance to whether it works or not in clinical practice.

Clearly the new study reveals that acupuncture has a powerful role to play in pain management. With addiction to pain relieving drugs affecting millions around the world, acupuncture is perfectly poised to provide patients a time-tested, drug-free alternative. As you can see from the study’s graph, the adverse effects comparison is staggeringly in favor of acupuncture as the safer modality.