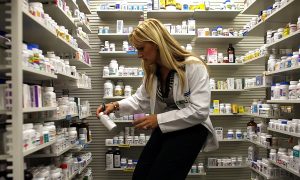 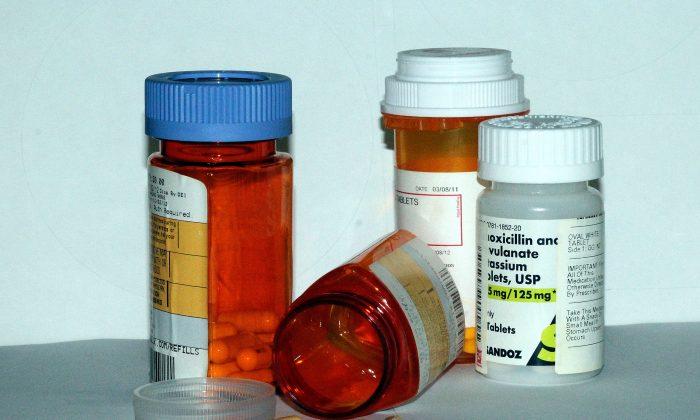 According to the U.S. Food and Drug Administration (FDA) your doctor is your best source of information on prescription drugs. However, Americans receive much more pharmaceutical advice from television, where they may be exposed to as many as 16 hours of drug ads each year.

Direct-to-consumer drug advertising was first permitted in the early 1990s, and since then, the number of prescriptions has jumped more than 70 percent. In tandem, the number of cases of addiction, overdose, and adverse reactions have risen sharply as well.

According to the FDA, part of the prescription drug problems in America stems from the fact that people don’t take drug warnings more seriously. Regulators believe that the format of TV drug ads is part of the problem and say that the list of side effects, which may include minor concerns such as dry mouth and night sweats, is too long. The FDA is considering requirements that TV ads have more concise warnings that make the biggest risks of a drug more apparent.

This year the agency will test-market consumer comprehension with a new ad format that only lists serious risks—such as addiction or cancer. The updated ads will point to a website for consumers interested in further details.

“I think the length of the list is a factor that we have to consider, but we need to have a holistic viewpoint of these ads. What are the marketers doing purposely to diminish the message of the risks?” he said.

The United States and New Zealand are the only countries that allow direct-to-consumer pharmaceutical advertising. According to the Pew Research Center, the pharmaceutical industry spent about $3.1 billion on marketing aimed at the U.S. consumer in 2012.

Proponents justify these ads as educational tools that allow consumers to learn about innovative treatments. But Runyon sees them more as promotion than education.

“I see a marketing professional packaging an ad no different than McDonalds, Coca Cola, or any other business that is trying to increase sales,” he said. “Marketers are masters. Their job is to get into our brains to a degree and impact our decision making. It doesn’t mean we don’t have control, but certainly there’s an art form to it.”

Doctor Misconceptions and the Quick-Fix Culture

The most abused prescription drugs, opioid painkillers, are generally not advertised. However, Runyon believes the promotional prevalence of other drugs has normalized prescription pharmaceuticals to such an extent that even many doctors don’t comprehend the risks involved.

A study by the Centers for Disease Control (CDC) published March 2014 in the Journal of the American Medical Association found that doctors are the biggest suppliers to the prescription opioid abuse epidemic, not friends and family as was previously believed.

Study author and CDC director Dr. Tom Frieden told the Los Angeles Times that many doctors “may just not realize that the risks are so high and benefits so limited.”

Runyon, who has helped people overcome addiction to both prescription and illicit drugs for over 20 years, has seen many addictions start from just a single prescription. He said that patients and doctors don’t spend enough time considering other treatment options because the alternatives don’t receive nearly the same level of promotion as drugs.

Another part of the problem is the cultural environment in which modern pharmaceuticals exist. In this age of convenience, we’re conditioned to seek an easy solution.

“We’re the fast-food generation. We’re the quick-fix generation. Sometimes I think prescription pills are that quick-fix,” he said.

The FDA will accept public comment on the study until April 21, 2014.