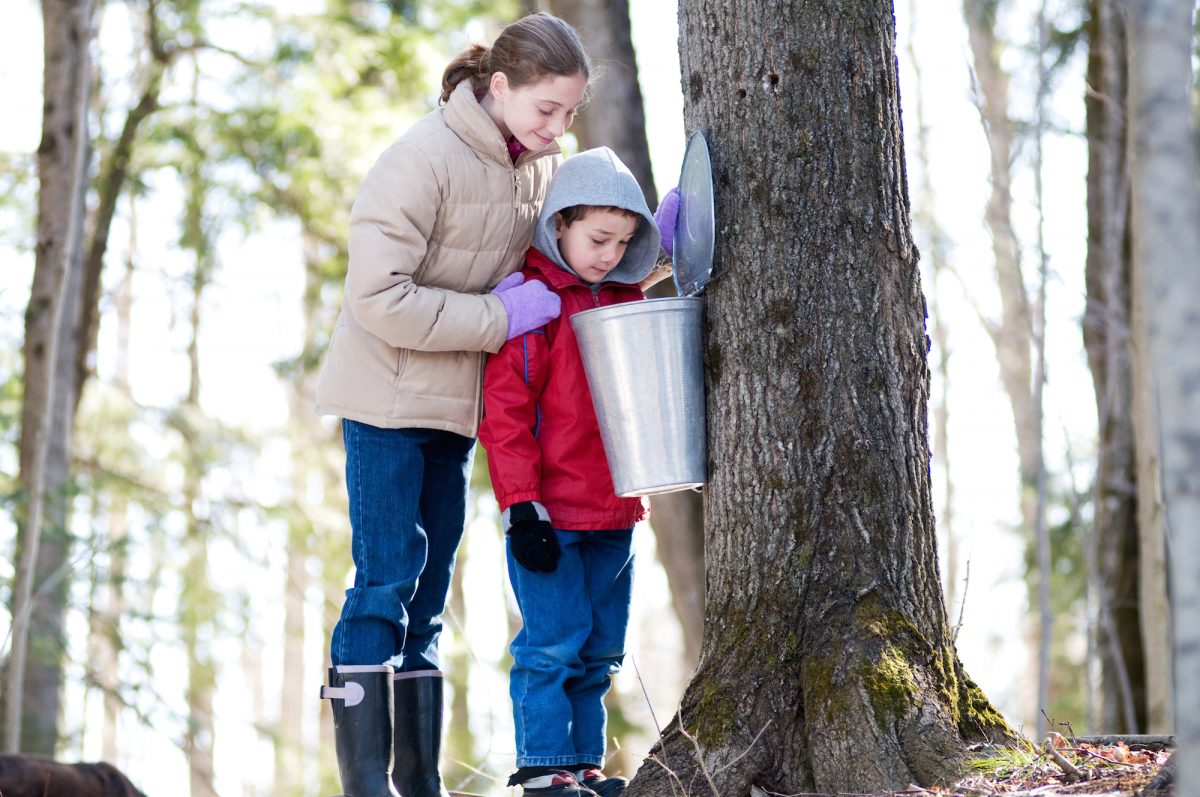 A Berkshire Journal: Of Lions and Lambs

If life is a series of constant readjustments, then March is the go-to month for 31 days of solid practice.

He is the formidable drill instructor of late winter in the Northeast, testing every ounce of fortitude you might have thought you mastered in February.

Just when you start to think that this year maybe, just maybe, spring will glide in gracefully, dressed in flowing, pastel-colored silks (with a little mud between its dancing toes), the wind picks up, and snow flies once again.

Only yesterday, a gentle breeze slipped in through the sunlight with just the right amount of warmth to tug at my reserve. The scent of cool, moist, earth hung on its back, and birds put out a ripple of song. The palpable components of early spring combined just so, to lure me into letting down my guard.

A day later and with a sudden blast of cold, all pleasant daydreams left as swiftly as they arrived. Temperatures sunk down, and the wind force cranked up.

By nighttime, even the tall, sturdy, pine at the back garden threw out bewildered, flailing branches in the snow-filled gusts. Early morning found it standing rigid and compliant, the frozen clothesline stretched out taut from its trunk to the house. A grim line not all too different from the one on my lips, as I looked out the window at the once again white, ground.

March is as predictable in its unpredictability as any month will ever be.

Ah, well! Transition is not without some chaos. With less resistance, we come through, getting better at it every time. There is reward in the aftermath.

The wondrous thing is that the fluctuating temperatures of March in New England have a sweet side to the havoc they might wreak on our emotions. When temperatures shimmy up by day, and dip below freezing by night, the glorious sap of the sugar maple starts to rise, and magic happens.

The origins of maple syrup are ages old, dating back to the Native Americans. An Iroquois legend tells of a youth who watched a squirrel break a twig off a maple tree to lick the sap. Curious, he tried it too, and found it sweet and delicious.

Another legend has it that a chief, upon coming home one day, threw his tomahawk into a tree. It’s not clear why, but I tend to doubt that seasonal affective disorder had much to do with it. In any case, the tomahawk flew and its mark was hit. His cool, collected, and industrious wife saw the sap flowing from the gash, and calmly caught it in a wooden bucket, saving herself a trip to the ice-covered stream and the heavy chore of hauling water.

Later that day, the chief was served delicious, syrupy meat, cooked to perfect tenderness in the sap. Deeply satisfied, he named it Sinzibuckwud, “drawn from trees.” Presumably, he proceeded to thank the tree, and removed his tomahawk from its trunk. Soon afterward, I imagine, he sank into a deep, satiated slumber, while his wife, perhaps, smiled quietly and wiped her brow with the back of her hand.

The rest is history.

Sugaring weather has arrived. Tap-holes have been drilled into hard maple, and spiles nudged in with gentle taps of a hammer. Bags, jugs, and steel buckets hang beneath, collecting the one gallon or more a day each tree will generously offer, if temperatures are right.

Throughout New England and up into Canada, fresh, chilly air is redolent with the sweet aroma of boiling sap. It emanates from sugar shacks and household kitchens, mixed in harmonious perfection with the smoke of a wood fire. Here, sap will boil by day and night from now, if the weather obliges, until April. Over some 18 to 28 watchful hours—often more—every 40 gallons of fresh, watery, sap will be reduced to yield one precious, quart of amber-glowing, liquid gold.

The sugaring process is steeped in tradition and offers the perfect opportunity for rural communities to share company after a long winter. Little by little, cabin fever dissipates while stories are swapped, meals shared, and songs sung over the communal effort of stoking the fire and tending the boilers. The inevitable celebratory feast that follows is a truly sweet way to slide into spring.

The fresh sap alone is rich with nourishment. A bounty of nutrients that energize the body are stored all winter long in the tree. It has a subtle sweetness, sipped cold, or boiled for tea.

Heated just a bit further, the syrup makes a heavenly taffy. As children, my sons looked forward to “snow candy” every year, firmly patting down a patch of snow with their little hands, and eagerly waiting for the hot lumps of syrup poured on to cool.

The sugar maple, hands down, is the certain hero of an otherwise fickle month.

Today, I will put aside the spring cleaning for another week or so.

I will still need to bundle up to take the dog for a walk. The dog will jump in joy through the new snow like an overjoyed child, because he doesn’t have a house to heat and foolish expectations fraught with self-inflicted disappointment.

And I will walk behind, breathing patience through my scarf. When the path veers right, I will suddenly turn left and leave the snow-trodden path, to follow him up the steep, rocky, incline where a buck just passed through the sunlight hitting the tree-lined ridge.

When we get home, there will be pancakes. I will top them with melted butter and drown them in maple syrup. And tame whatever winter lion is left, into lamb.

When you see the vapor pillar link the forest and the sky
Then you’ll know the sugar-making season’s drawing nigh
Frosty night and thawy day make the maple pulses play
‘Till congested by their sweetness they delight to bleed away.

When you see the farmer trudging with his dripping buckets home
Then you’ll know the sugar making season it has come
Fragrant odors pour through the open kitchen door
The eager children rally ever calling loudly, “More!”

You may wax it, you may grain it, fix it anyhow to eat
You’ll always smack your lips and say it’s very, very sweet
Had David tasted some ‘neath his cedar palace dome
Maple sweet had got the praises of the honey and the comb.

So you say you don’t believe it? Take a saucer and a spoon
Though you’re sour than a lemon you’ll be sweeter very soon!
For the greenest leaves you see on the spreading maple tree
They sip and sip all summer and the autumn beauties be.

And for home, or love, or any kind of sickness it’s the thing
Take in allopathic doses and repeat it every spring
’Till everyone you meet at home or on the street
They’ll have half a mind to bite you, for you look so very sweet!