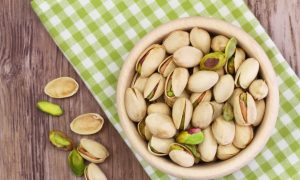 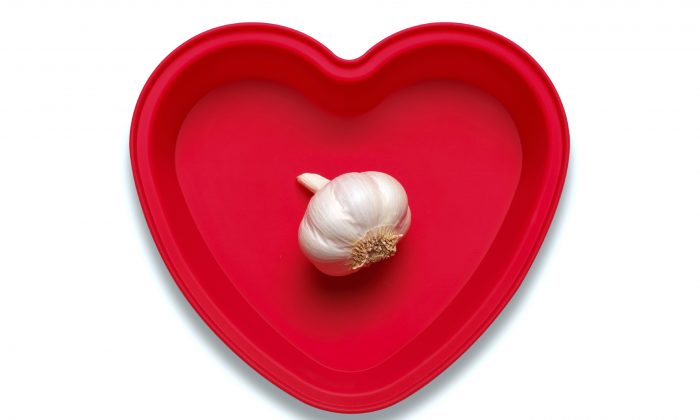 You can reverse heart disease with nutrition, according to a growing body of scientific research.

Considering that heart disease is the #1 cause of death in the developed world, anything that can prevent cardiac mortality, or slow or even reverse the cardiovascular disease process, should be of great interest to the general public.

Sadly, millions of folks are unaware of the extensive body of biomedical literature that exists supporting the use of natural compounds for preventing and even reversing heart disease.

Instead, they spend billions buying highly toxic cholesterol-lowering pharmaceuticals with known cardiotoxicity, among 300 other proven side effects, simply because their doctor told them to do so.

So, with this in mind, let’s look at the biomedical literature itself.

3 Natural Substances that Reduce the Risk of Heart-Related Death

It should be noted that the best-selling cholesterol drug class known as statins may actually reduce the effectiveness of omega-3 fats at protecting the heart. This has been offered as an explanation as to why newer research seems to show that consuming omega-3 fats does not lower the risk of cardiac mortality.

Vitamin D: Levels of this essential compound have been found to be directly associated with the risk of dying from all causes. Being in the lowest 25% percent of vitamin D levels is associated with a 26% increased rate of all-cause mortality.  It has been proposed that doubling global vitamin D levels could significantly reduce mortality. Research published in the journal Clinical Endocrinology in 2009 confirmed that lower vitamin D levels are associated with increased all-cause mortality but also that the effect is even more pronounced with cardiovascular mortality. This finding was confirmed the same year in the Journal of the American Geriatric Society, and again in 2010 in the American Journal of Clinical Nutrition.

Magnesium: In a world gone mad over taking inorganic calcium supplementation for invented diseases such as T-score defined “osteopenia” or “osteoporosis,” despite their well-known association with increased risk of cardiac mortality, magnesium’s role in protecting against heart disease cannot be overstressed. It is well-known that even the accelerated aging of the heart muscle experienced by those in long space flight is due to magnesium deficiency. In 2010, the Journal of Biomedical Sciences reported that cardiovascular risks are significantly lower in individuals who excrete higher levels of magnesium, indicating its protective role.  Another study published in the journal Atherosclerosis in 2011 found that low serum magnesium concentrations predict cardiovascular and all-cause mortality. Remember that when you are looking to ‘supplement’ your diet with magnesium go green. Chlorophyll is green because it has a magnesium atom at its center. Kale, for example, is far better a source of complex nutrition than magnesium supplements. But, failing the culinary approach, magnesium supplements can be highly effective at attaining a therapeutic and/or cardioprotective dose.

4 Natural Compounds Which May Unclog the Arteries

Pomegranate: this remarkable fruit has been found in a human clinical study to reverse the carotid artery thickness (i.e. blockage) by up to 29% within 1 year.  There are a broad range of mechanisms that have been identified which may be responsible for this effect, including: 1) lowering blood pressure 2) fighting infection (plaque in arteries often contains bacteria and viruses) 3) preventing cholesterol oxidation 4) reducing inflammation.

Arginine: Preclinical and clinical research indicates that this amino acid not only prevents the progression of atherosclerosis but also reverses pathologies associated with the process. (see also: Clogged Arteries and Arginine). One of the mechanisms in which it accomplishes this feat is by increasing the production of nitric oxide which is normally depressed in blood vessels where the inner lining has been damaged (endothelium) resulting in dysfunction.

Garlic: Not only has garlic been found to reduce a multitude of risk factors associated with arteriosclerosis, the thickening and hardening of the arteries, but it also significantly reduces the risk of heart attack and stroke. In vitro research has confirmed that garlic inhibits arteriosclerotic plaque formation. Aged garlic extract has also been studied to inhibit the progression of coronary artery calcification in patients receiving statin therapy.

And let us not forget, garlic’s benefits are extremely broad. We have identified over 150 diseases that this remarkable culinary and medicinal herb has been confirmed to be of potential value in treating and preventing and which can be viewed here: Garlic Health Benefits.

B-Complex: One of the few vitamin categories that has been confirmed in human studies to not only reduce the progression of plaque buildup in the arteries but actually reverse it is B-complex. A 2009 study published in the journal Stroke found that high dose B-complex vitamin supplementation significantly reduces the progression of early-stage subclinical atherosclerosis in healthy individuals. More remarkably, a 2005 study published in the journal Atherosclerosis found a B-vitamin formula decreased the carotid artery thickness in patients at risk for cerebral ischemia. Another possible explanation for these positive effects is the role B-vitamins have in reducing the production of homocysteine, an artery and otherwise blood vessel scarring amino acid.