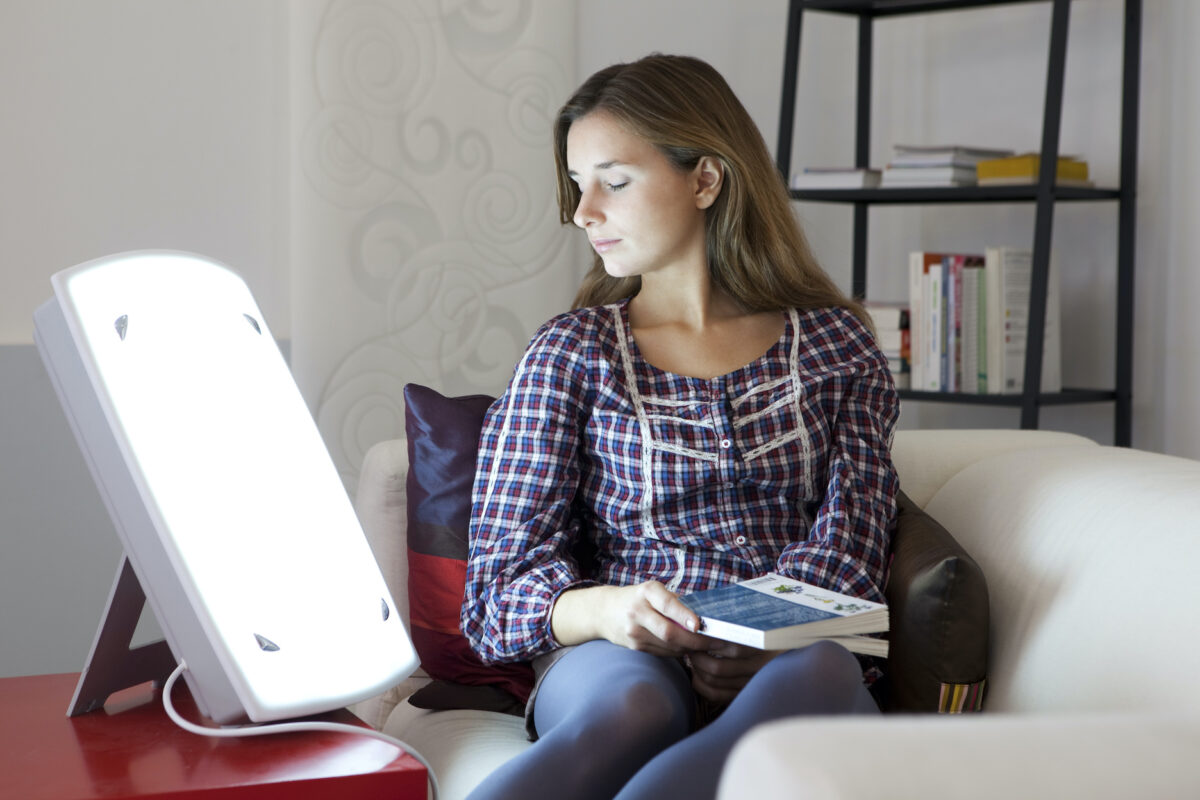 5 Ways to Fight the Winter Blues

Short days may get you down, but these strategies can help you stay upbeat
BY GreenMedInfo
TIMEJanuary 8, 2022

When the winter blues get severe, they might be better identified as seasonal affective disorder (SAD), which can sap you of energy and leave your mind and body feeling down.

This seasonally recurrent kind of major depression is likely worse for many people due to our modern indoor lifestyles.

About 10 percent to 20 percent of cases of recurrent depression follow a seasonal pattern. While a summer pattern isn’t entirely ruled out, the predominant trend involves fall/winter depression with spring/summer remission.[ii]

SAD is distributed across the general population.[iii] Young adults and women, however, are most likely to experience it, with the reported gender difference following a 2:1 to 9:1 range. It has also been identified in children and teens. Here are some ways to combat SAD, and its less severe cousin “the winter blues,” naturally.

A 2015 study probed the relationship between 25-hydroxy vitamin D (25(OH)D) and depressive and anxiety disorders in a population of Finnish men and women ages 30 to 79.[iv] The study sample involved 5,371 subjects, of which 354 were diagnosed with depression and 222 with anxiety.

Subjects with higher vitamin D3 levels showed a reduced risk of depression. Higher serum concentrations of the nutrients were linked to a lower prevalence of depression particularly among men, younger people, divorcees, and those who had an unhealthy lifestyle or metabolic syndrome.

“These results support the hypothesis that higher serum 25(OH)D concentrations protect against depression even after adjustment for a large number of sociodemographic, lifestyle, and metabolic factors,” wrote the authors.

Widely investigated for treating SAD is light therapy, or daily exposure to a box containing fluorescent lamps during symptomatic months. The standard and optimal dosing is 10,000 lux of full spectrum or cool white fluorescent lights behind an ultraviolet shield with a recommended duration of 30 minutes to two hours per day for two to four weeks.[v]

Findings showed that while there were no significant differences in results between light therapy and antidepressant treatment, the former led to earlier response onset and lower rate of adverse events relative to fluoxetine. Fluoxetine was linked with side effects such as agitation and sleep disturbance as well as palpitations, although both treatments were generally well-tolerated by the subjects.

In a 1986 study, researchers tested the hypothesis that melatonin mediated the effects of shortening days on SAD symptoms in the winter.[ix] Based on the results of three different studies, they found that melatonin secretion may be abnormal in SAD. It may play some role in the symptoms and the effects of light therapy, but was claimed unable to account for the phenomena all by itself.

Melatonin supplementation alone has yielded mixed results in clinical trials in winter depression. In a study, for instance, evening melatonin was no more effective than placebo in sustaining a desired antidepressant effect.[x] Yet some people may respond to 2 to 3 mg of melatonin at bedtime and to support the resetting of their body clock.[xi]

CBD, a constituent of Cannabis sativa that does not have the psychoactivity of THC, has drawn much interest in recent years for fending off a range of neuropsychiatric disorders as well as depression and anxiety related disorders.[xii],[xiii]

CBD can be incorporated in one’s diet through the winter months, particularly in cooking and creating CBD-infused ingredients to be used in common recipes.[xiv] Other common forms of CBD include CBD oil, capsules, paste, drops, crystals and food supplements.

Aerobic exercises have been demonstrated to be beneficial in treating non-seasonal major depression. Thus, they have been explored for SAD.

In a study, supervised physical exercise paired with bright light exposure appeared to be effective in enhancing mood and certain aspects of health in wintertime.[xv] In healthy subjects, exercise in bright light led to greater symptom relief than in ordinary room light and led to improvements in both depressive symptoms and vitality rather than just the latter.

[viii] Lam R et al “The Can-SAD study: a randomized controlled trial of the effectiveness of light therapy and fluoxetine in patients with winter seasonal affective disorder” Am J Psychiatry. 2006 May;163(5):805-12. 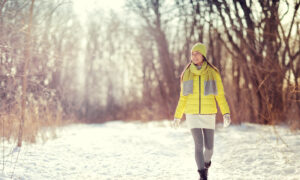 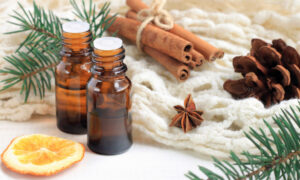 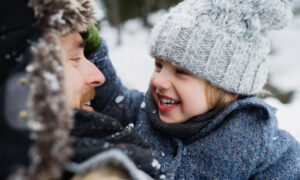 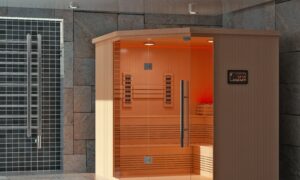