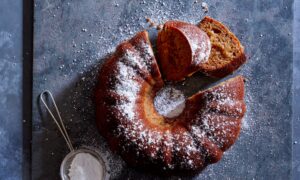 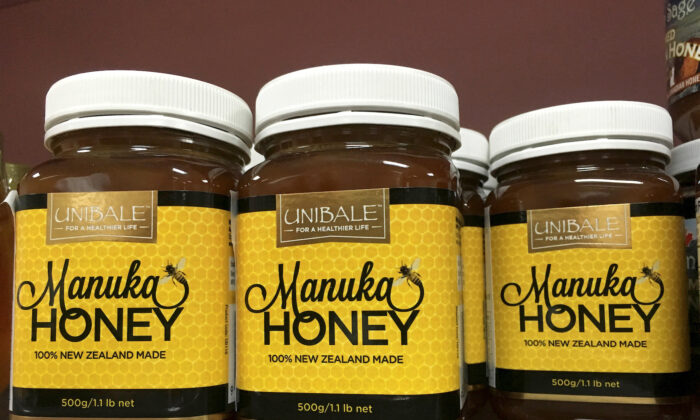 Need a new mouthwash? Studies have shown manuka honey, produced by the flowers of the manuka plant that grows in New Zealand and Australia, is as effective as a common germicidal mouthwash.(Reuters/Thomas Peter/File Photo)
Lifestyle

Honey, unlike almost everything else we consume in our diet, was intended solely to be a form of nourishment—albeit, for the bees. Only milk, to my knowledge, shares this singular biological imperative.

But honey is far more than a source of sweetness and quick energy within the human diet.

Honey has profound medicinal applications, some of which are as follows.

It is a little-known fact that bees have a diverse population of beneficial lactic acid bacteria (LAB) in their honey crop, which is the bulge between the esophagus and the gizzard of the bee.

In fact, according to newly published research in PLOS, “studies of LAB in all extant honeybee species plus related apid bees reveal one of the largest collections of novel species from the genera Lactobacillus and Bifidobacterium ever discovered within a single insect and suggest a long (>80 mya) history of association.”

Reports of honey eradicating MRSA infection have been reported in the medical literature for well over a decade.

MRSA, an acronym for methicillin-resistant Staphylococcus aureus, produces a biofilm which makes it especially resistant to conventional antimicrobial agents.

Honey has been shown to be effective at killing biofilm-associated MRSA isolates from patients suffering from chronic rhinosinusitis. This has also been demonstrated in human research, with a 70 percent effective rate in destroying MRSA in chronic venous ulcers. Moreover, manuka also synergizes with conventional antibiotics, making MRSA bacterial isolates more susceptible to their antibacterial action.

Manuka honey, a special honey produced by the flowers of the manuka plant that grows in New Zealand and Australia, was shown at least as effective as the chemical chlorhexidine gluconate, often used in mouthwash, in reducing plaque formation as a mouthwash.

Superior to Pharmaceutical at Killing Herpes

A 2004 study published in the Medical Science Monitor, showed that topical honey was far superior to the drug acyclovir (trade name Zovirax) in treating both labial (lip) and genital herpes lesion.

No side effects were observed with repeated applications of honey, whereas 3 patients developed local itching with acyclovir.”

Honey has been shown to prevent alcohol-, indomethacin- (an NSAID pain-killer) and aspirin-induced lesions.

This is just a sampling of the research indicating the profound medicinal value of honey. If you would like to view the full range of demonstrable health benefits of honey, take a look at GreenMedinfo’s page dedicated to the topic which now includes research 120-plus ailments and symptoms that may benefit from its use.

This article is pretty sweet, but our database on honey is even sweeter. Learn more today!