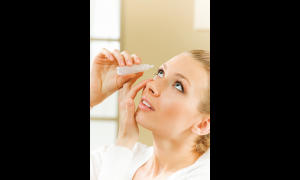 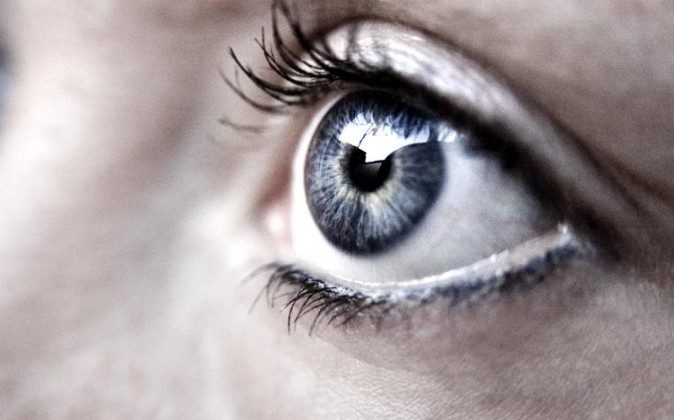 4 Ways to Keep From Losing Your Eyesight (Cataracts)

The human eye is uniquely equipped to stay young in appearance and health late into life but not without good nutrition!

The gradual clouding of the lens inside of the eye which leads to a decrease in vision – even blindness – is called a cataract. It is believed to be an inevitable part of aging, but it has clearly modifiable risk factors and natural interventions that can be used to slow and even reverse its progression, such as:

“Old dogs were orally treated for a month and the lens opacity analysed before and after the treatment. Results showed a reduction from 25 to 40% of lens opacity. The efficacy of wheat sprouts in the recovery of age-related alterations and in treating age-associated pathologies could be due to the contemporary presence of small regulatory acid peptides, a remarkable level of highly energetic phosphoric radicals and antioxidant molecules, peculiarities that may be, to some extent, related to the aging process regulation.” [emphasis added]”

This list is only the tip of the iceberg and shouldn’t be interpreted as an attempt to rattle off ‘magic bullets.’ Truth be told, there are hundreds of foods, spices, herbs, etc., which are likely to benefit the eye and prevent it from aging prematurely if we incorporate them in culinary doses into our diet. The point is to focus on organically-produced, nourishing, colorful, lovingly produced foods that are fresh made. This is what will keep the eyes young, vibrant and full of life!

This article was originally published on www.GreenMedInfo. Join their free GreenMedInfo.com newsletter