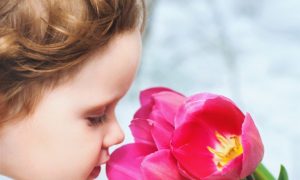 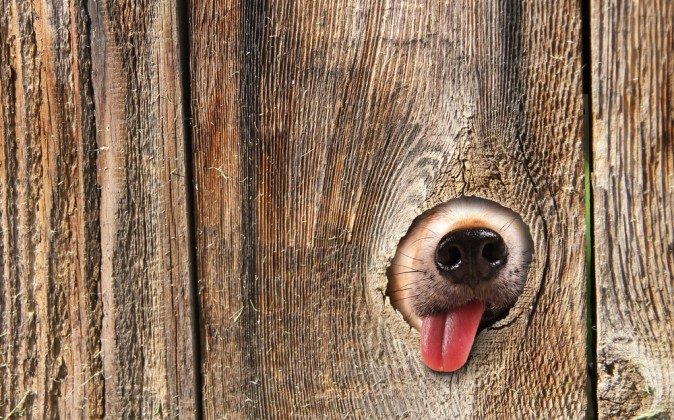 The skin possesses scent receptors that respond to sandalwood oil by stimulating healing, according to a study conducted by researchers from the Ruhr-University Bochum and the University of Munster, both in Germany, and published in the Journal of Investigative Dermatology.

“Only a tiny little amount of odorants are used by our receptors in the nose,” said Peter Schieberle of the Technical University of Munich. “Odor might have secondary functions in the human body.”

Every Organ Can “Smell”

Scientists have identified about 350 separate olfactory receptors in the human nose but have also discovered about 150 of these receptors in other organs, including the heart and liver. Indeed, scent receptors have been found in nearly every human tissue.

“There is a big trend towards odour receptors being found elsewhere in the body doing other jobs,” said Joel Mainland of the Monell Chemical Senses Center in Philadelphia, who was not involved in the study.

In the nose, one of the main functions these receptors serve is informing the brain about the environment, which may then lead to other effects (such as producing hunger or nausea, or triggering a memory).

It has been difficult for scientists to discover what functions these receptors serve in other parts of the body, although some investigations have begun yielding results. For example, studies have shown that smell receptors on sperm cells can change the direction and speed of swimming, while receptors on colon cells trigger the release of the neurotransmitter serotonin. The latter effect is believed to play a role in what some scientists call the “second brain,” a reference to the large role that the gut plays in regulating bodily systems, including mood and cognition.

In the new study, researchers tested the OR2AT4 scent receptor in the keratinocytes that comprise the skin’s outermost layer. They exposed this receptor to natural sandalwood oil, as well as 10 different synthetic versions of the scent (known as Sandalore). The researchers explained that, for at least 4,000 years, sandalwood has been a prized perfume and medicinal treatment for skin across East Asia.

The researchers noted that they tested synthetic as well as natural versions because sandalwood oil is very expensive, due to the rarity of the East Asian sandalwood tree. Many of the synthetic versions they tested are already used in cosmetics, perfumes, deodorants and incense.

Of the oils tested, only three had any effects. All of these, however, triggered a calcium-dependent signaling pathway in the keratinocytes, leading to a 32 percent increase in cell proliferation and a nearly 50 percent increase in cell migration. Both of these changes are characteristic of wound healing. The experiments were repeated on skin tissue samples that had been scratched, confirming the healing benefit.

The researchers also found various other scent receptors in not just the keratinocytes but also the skin’s fibroblasts (which play a role in wound healing) and melanocytes (which are found near the bottom of the epidermis and produce the skin pigment melanin).

Although the results are promising, it may be a while before scientists are able to produce wound-healing sandalwood products. For one thing, the concentrations used were a thousand times higher than what would be needed to trigger a receptor in the nose, and the skin cells had to be exposed to the oil for five days to produce the effect. Both of these factors suggest that skin creams rather than perfumes would be needed to produce healing effects.

“The results so far show that they possess therapeutic and cosmetic potential,” researcher Hanns Hatt said. “Still, we mustn’t forget that concentrated fragrances should be handled with care, until we have ascertained which functions the different types of olfactory receptors in skin cells have.”

*Image of “nose” via Shutterstock