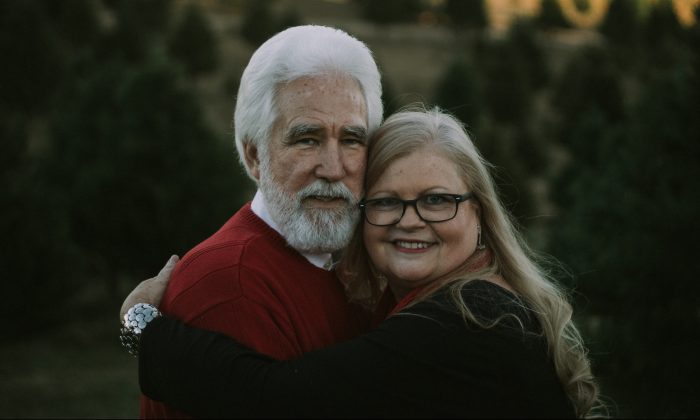 Your Risk of Dying Hinges on Well-Being, Not Disease

A new study has yielded a radically different picture of aging in America, finding that how old you are plays little or no role in determining differences in health and well-being.

The researchers say the results suggest the medical community is focusing on the wrong set of factors to determine risk of dying. Rather than rely on a checklist of infirmities—heart disease, cancer, diabetes, high blood pressure, and cholesterol levels—perhaps it’s time to consider a new “comprehensive model” that looks at factors such as psychological well-being, sensory function, and mobility.

“The new comprehensive model of health identifies constellations of health completely hidden by the medical model and reclassifies about half of the people seen as healthy as having significant vulnerabilities that affect the chances that they may die or become incapacitated within five years,” says Professor Martha McClintock, a biopsychologist and lead author of the study in the Proceedings of the National Academy of Sciences.

“At the same time, some people with chronic disease are revealed as having many strengths that lead to their reclassification as quite healthy, with low risks of death and incapacity,” adds Professor Linda Waite, a demographer and study coauthor.

The study is a major longitudinal survey of a representative sample of 3,000 people between the ages of 57 to 85 conducted by the independent research organization NORC at the University of Chicago.

Some of the findings include:

The comprehensive model reflects a definition of health long advanced, but little studied, by the World Health Organization, which considers health to include psychological, social, and physical factors in addition to the diseases that are the basis for the current medical model of health.

Twenty-two percent of older Americans were in the model’s healthiest category. This group was typified by higher obesity and blood pressure, but had fewer organ system diseases, better mobility, sensory function, and psychological health. They had the lowest prevalence of dying or becoming incapacitated (6 percent) five years into the study.

A second category had normal weight, low prevalence of cardiovascular disease and diabetes, but had one minor disease such as thyroid disease, peptic ulcers, or anemia. They were twice as likely to have died or become incapacitated within five years.

Two emerging vulnerable classes of health traits, completely overlooked by the medical model, included 28 percent of the older population. One group included people who had broken a bone after age 45. A second new class had mental health problems, in addition to poor sleep patterns, engaged in heavy drinking, had a poor sense of smell, and walked slowly, all of which correlate with depression.

The most vulnerable older people were in two classes—one characterized by immobility and uncontrolled diabetes and hypertension. A majority of people in each of these categories were women, who tend to outlive men.

“From a health system perspective, a shift of attention is needed from disease-focused management, such as medications for hypertension or high cholesterol, to overall well-being across many areas,” says William Dale, associate professor of medicine and a member of the research team.

“Instead of policies focused on reducing obesity as a much lamented health condition, greater support for reducing loneliness among isolated older adults or restoring sensory functions would be more effective in enhancing health and well-being in the older population,” says Edward Laumann, also a collaborator and sociology professor.