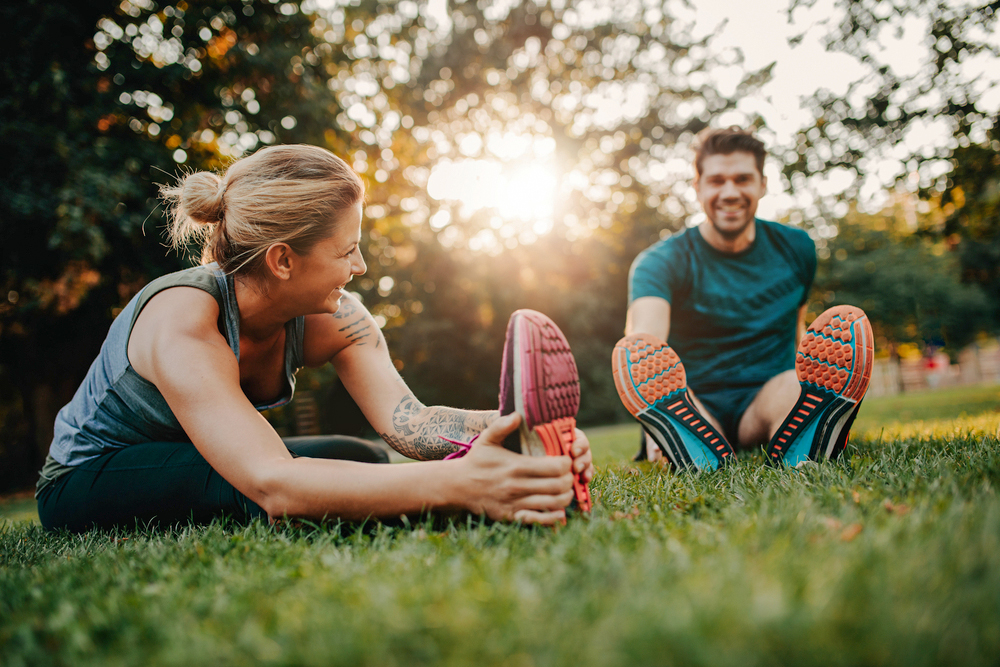 Your Chance to Shape Up Before Summer

Understanding yin and yang can give you unique insight into weight loss
BY Moreen Liao TIMEMay 8, 2022 PRINT

When someone mentions weight-loss options, Chinese herbs probably aren’t top of mind. But if you see someone full of energy, with glowing skin and a fit body, they probably have a balanced lifestyle—and Chinese herbs are a great way to support that.

The ancient idea of yin and yang refers to two forces that form a complementary duality that exists throughout creation. This idea is well-founded and affirmed by modern physics and human physiology, where the body has complementary systems that turn various processes on and off.

In the paradigm of traditional Chinese medicine (TCM), various features are assigned to these two forces or forms of matter:

The TCM World Foundation offers an interesting description of the simplicity and significance of these two forces: “Like Einstein’s famous equation, E = mc², the yin-yang symbol describes something very elemental and incredibly complex. What yin-yang points to and represents is so vast it encompasses everything in the Universe.”

The insight of yin yang, including the understanding of obesity, plays a central role in Chinese medicine. Instead of simply blaming excess weight on eating too much and storing the excess as fat, TCM proposes that there could be problems in how one transforms these two forms of matter or how they are balanced. For instance, the yang force may be too weak, manifesting in a slow metabolism unable to transform body fat into usable energy. Once a healthy balance is achieved, one should be able to keep these two states of matter converting smoothly.

One of the ways in which TCM can help you lose weight is by speeding up your body’s natural metabolism, which requires promoting the yang force. Rather than viewing weight gain as a problem on its own, TCM believes obesity is a symptom of underlying health issues, though diet can be fundamental cause. Health ailments can arise from blockages in the flow of qi, the yang energy flowing through our body. As explained above, the yang force governs one’s energy level, metabolism, and circulation.

Choosing food smartly by identifying yin (cooling) and yang (heating) elements can ensure that our bodies have what is needed to adjust the balance of these two energies.

Bitter and sour foods with a sharp smell, spices, and foods red or green in color belong to yang. Sugary, salty, and high-fat foods, white or black in color, belong to yin; these are the foods that people tend to overeat.

The first group of foods helps to control appetite and improve digestion, as they induce yang energies in our bodies, while the second group makes one gain weight faster, as these foods are yin in their qualities and our bodies tend to store them, as they slow down our metabolism. Yellow is considered neutral and can balance or nurture both.

These concepts are affirmed by Western scientific insights on nutrition. In particular, bitter foods and certain other foods such as lemon, vinegar, verjuice, and Kombucha have been found to increase bile production, reduce insulin resistance, and support liver function, such as detoxification.

Exercise remains an important component in losing weight. However, intense exercise is not necessarily needed. According to TCM, practices that promote circulation and energy flow among the organs and digestive tract work better than vigorous exercise; they also unwind one’s mind and help us relax; affect hormones; and are particularly vital in treating some types of obesity.

For seniors and people who may not be able to do strenuous exercise, Falun Gong, tai chi, and yoga are good options as they help to reduce stress and tone the muscles gently yet effectively.

Types of Obesity and Their Solutions

Here are five categories of obesity, and how you can best address them to regain your health:

Traditional Chinese medicine (TCM) is an ancient tradition enriched with millennia of experience and practice. It offers insight on nutrition, prevention, remedies, and aftercare. TCM is a holistic practice that looks at a person’s lifestyle, mental state, environment, and habits, thus offering a complete solution for weight management. If you integrate TCM smartly and often, you may find that, beyond a healthier body, you experience an uplifted mood. 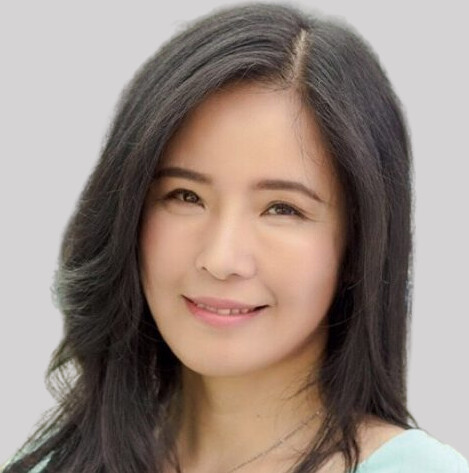 Moreen Liao
Follow
Epoch Times contributor Moreen Liao is a descendant of four generations of traditional Chinese medicine doctors. She’s also a certified aromatherapist, former dean of an Institute in Sydney, and the founder of Heritage Formulations, a complete solution for TCM professionals. Visit RootsTCM.com for details.
SHARE
Friends Read FreeCopyFacebookTweet
You May Also Like