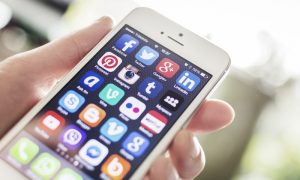 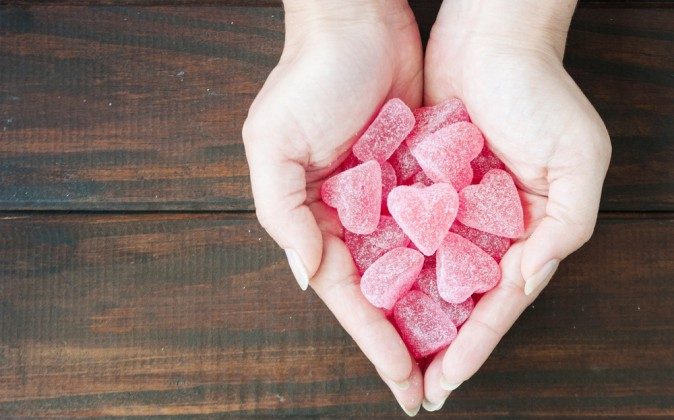 You Are What You Eat: How Diet Affects Mental Well-Being

Over the last half century, the global food industry has profoundly changed the way we eat. While we understand how these dietary changes have impacted physical health, their effect on mental well-being is only now being realised.

Big business has successfully developed and marketed food products that appeal to our evolutionary preferences and have addictive properties.

Highly-processed snack and takeaway food products, rich in tasty fat and sugar, have now displaced much of the fruit, vegetables and other nutritious, unprocessed foods in our diets.

Largely as a result of these changes, there has been a staggering increase in the proportion of overweight and obese people across many countries. Common non-infectious illnesses, many driven by poor diets, are now the leading cause of death worldwide.

And we’re now realising that unhealthy diets may also be contributing to poor mental health.

In Australia, as elsewhere, nearly half of the population will experience a mental health problem at some point in their lives. This means even people who are not personally affected are likely to know someone who has experienced such an illness.

Research now suggests that depression and dementia are affected by the quality of our diets across the life course.

Indeed, studies from countries as diverse as Norway, Spain, Japan, China, the United Kingdom, the United States and Australia show people whose diets are healthier are less likely to experience depression.

Research also shows that people who eat more unhealthy and junk foods are at increased risk of depression. This seems to also be the case in adolescents.

The most recent evidence points to the importance of mothers’ diets for the physical and mental health of their children.

Although both diet and depression are influenced by a wide range of factors including income and education, these variables don’t seem to fully explain the relationships.

And even though depression tends to change people’s appetites and dietary choices at the time of illness, this doesn’t appear to explain the long-term relationships between diet and depression either.

We now know that high cholesterol, hypertension, type 2 diabetes, elevated blood sugar and high BMI are all risk factors for dementia. And these are clearly influenced by dietary habits.

On the other hand, healthy dietary patterns, such as the Mediterranean diet, seem to protect against dementia and cognitive decline. Indeed, a recent European randomised trial showed people who adopted a Mediterranean-style diet as part of the study experienced better cognition than those in the control condition.

And although the study wasn’t designed to assess depression risk, there was also a suggestion it was reduced for people who adopted the Mediterranean diet.

Taken together, this evidence suggests changes in global dietary habits may be influencing rates of depression and dementia. Importantly, given detrimental changes to diet are particularly obvious in younger people, the impact on the burden of these mental disorders may not yet be fully manifest.

In this sense, the mind-body dichotomy that has informed much of psychiatric practice throughout history is beginning to appear artificial and redundant.

What all this means for general well-being is that measures to improve physical health should have positive benefits for the prevention and treatment of mental disorders. It also reinforces the need for governments and policy makers to urgently address our “obesogenic” food environment, which encourages people to eat bad food and remain sedentary.

And that means tackling the activities and predominance of the food industry.

Felice Jacka has received Grant/Research support from the Brain and Behaviour Research Institute, the National Health and Medical Research Council (NHMRC), Australian Rotary Health, the Ian Potter Foundation, Eli Lilly, the Australian Meat and Livestock Board and The University of Melbourne, and has been a paid speaker for Sanofi-Synthelabo, Janssen Cilag, Servier, Pfizer, Health Ed, Network Nutrition, Angelini Farmaceutica, and Eli Lilly. She is president of the International Society for Nutritional Psychiatry Research (ISNPR) and the Alliance for the Prevention of Mental Disorders (APMD). This article was originally published on The Conversation. Read the original article.

*Image of “candy” via Shutterstock