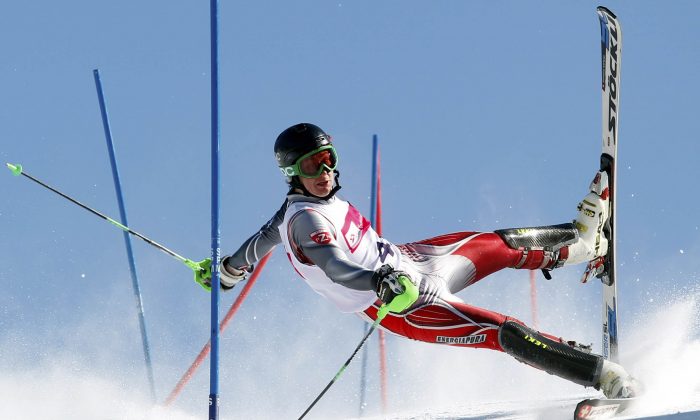 The World Press Photo exhibition of prize-winning photographs has opened at the Canadian War Museum in Ottawa as part of a world tour that celebrates the best of photojournalism.

The highly prestigious photography exhibition, established in 1955, offers local residents and tourists a special reason to visit the War Museum, one of Canada’s world-class institutions.

World Press Photo is an independent, non-profit organization based in Amsterdam known for holding the world’s largest annual press photography contest. The foundation’s wish is to “inspire understanding of the world through quality photojournalism.”

The archive of winning photos has created not only a record of more than half a century of human history, but is a showcase of successive styles in photojournalism. Each year during the tour, around 2 million people view the images in 100 venues in 45 countries. World Press Photo’s annual yearbook is published in seven languages and distributed worldwide.

The results of the 2013 World Press Photo Contest were announced in February in Amsterdam, after being reviewed by an international jury of leading professionals in the field of photojournalism.

This year’s exhibition contains over 140 photographs, including those captured during recent or ongoing conflicts. “The latter builds upon the museum’s display of post-Cold War conflict and underlines how these events continue to shape the world,” says a press release from the War Museum.

World Press Photo 14 will be on display until Aug. 21. For more information, visit: www.warmuseum.ca