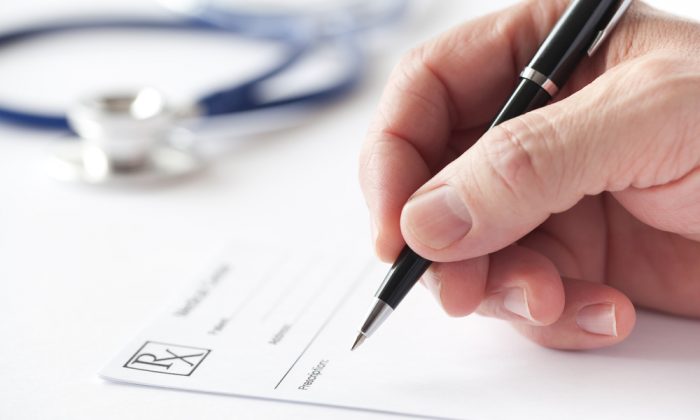 Will this New Medicare Proposal Be Defeated as It Was in 2014?

The Trump administration has proposed that insurance plans providing drug coverage to Medicare beneficiaries will no longer be forced to cover six hitherto “protected” drug classes. The classes—which include drugs for psychiatric conditions, cancer and immune diseases—are among the priciest of all drugs and account for as much as 33 percent of total outpatient drug spending under Part D of Medicare.

Under the proposal, Medicare plans could “exclude from their formularies protected class drugs with price increases that are greater than inflation, as well as certain new drug formulations that are not a significant innovation over the original product,” says Seema Verma, the administrator of the Centers for Medicare and Medicaid Services.

The Obama proposal was roundly defeated by drug industry funded groups  like the National Alliance on Mental Illness (NAMI). NAMI received $23 million in just two years from drug makers and is heavily financed by them.

The proposal “undermines a key protection for some of the sickest, most vulnerable Medic beneficiaries,” said NAMI lobbyist Andrew Sperling, one of many voices that defeated the proposal. “You get much better outcomes when a doctor can work with patients to figure out which medications will work best.” He might have added, as long as the taxpayer pays.

Such drug industry tactics are well known. “When insurers balk at reimbursing patients for new prescription medications, these groups typically swing into action, rallying sufferers to appear before public and consumer panels, contact lawmakers, and provide media outlets a human face to attach to a cause,” writes Melissa Healy of the Los Angeles Times about this well known Pharma tactic to loot Medicare dollars.

The six protected drug classes are not the only example of lobbyist-initiated regulations which protect nothing more than drug industry profits and its expensive psychiatric drugs, many of which have cheaper alternatives. In Texas, a Medicaid “decision tree” called the Texas Medical Algorithm Project was instituted that literally requires doctors to prescribe the newest psychiatric drugs first. It was, not surprisingly, funded by the Johnson & Johnson linked Robert Wood Johnson Foundation.

Already drug industry lobbyists are berating the new Trump Medicare proposal on behalf of the “sickest, most vulnerable Medicare beneficiaries” who they say will be hurt if taxpayers won’t fund its 4 and 5 digit priced drugs. Yet few to none of the newer psychiatric drugs show clear improvements over cheaper ones and they all lack the safety profiles of older drugs that are widely in use. In fact, some drug safety groups recommend waiting several years to take a new drug––until its safety has been demonstrated through longer and wider use.

Will this cost-saving Medicare proposal be defeated as it was in 2014?