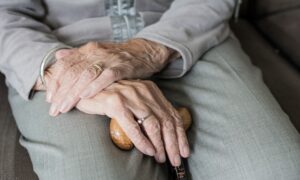 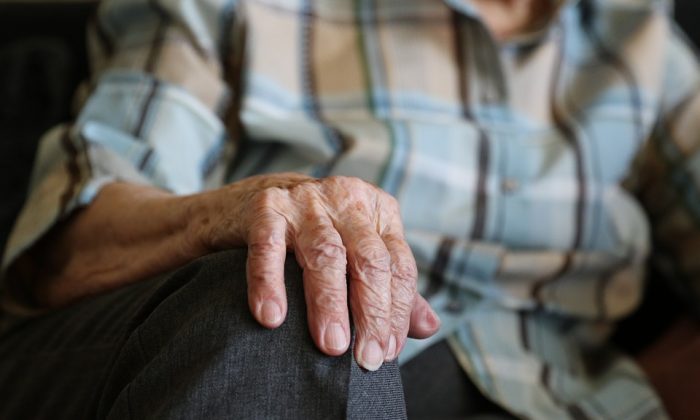 Once again, rights to freedom of thought, conscience, and religion—all fundamental freedoms set out in the 1948 Universal Declaration of Human Rights (UDHR) and which Australia has ratified—are under attack.

This time, the threat comes from the recent decision of Queensland’s Palaszczuk government to deny faith-based hospitals and aged care facilities the right to opt-out of administering euthanasia when it is legalised.

Most religious health and aged care providers oppose efforts to make it lawful for doctors to kill patients by administering a lethal cocktail of drugs—a process fashionably described as “voluntary assisted dying,” or VAD.

States such as Victoria, Tasmania, and Western Australia, which have already legalised euthanasia, have accepted the right of individual practitioners to opt-out of the practice on the basis of conscience. But only South Australia has extended that right of conscientious objection to faith-based organisations.

Now the Queensland government has found a way around this pesky problem of institutional religious conscientious objection with a crafty loophole.

The proposed bill intends that a faith-based facility with a patient who requests VAD but is too ill to be moved will be forced to allow a doctor or other medical practitioner who deals in euthanasia to come onto the premises to administer the deadly dose.

Unswayed by those holding a deep conscientious objection to the practice of euthanasia, its proponents insist it must be legalised in the name of compassion and to relieve those who say their suffering has become unbearable.

In Queensland, that compassion is now to be extended to those residents in but deemed incapable of being moved out from a faith-based facility. And all this despite vigorous objections from the state’s religious leaders, whose institutions actually provide around a quarter of all hospital beds in the state.

Each time a bill proposing to legalise euthanasia comes before a state parliament, proponents give solemn assurances that conscience will always be respected, that the protocols governing its administration will be strict, and that the categories of those eligible to be put to death will not expand.

And as each successive state turns its attention to the legalisation of euthanasia, those assurances turn out to be increasingly rubbery.

Queensland is the latest state to implement the law—while one is already being prepared by an independent member of the New South Wales Parliament for debate later in the year—and, as things stand at the moment, the Queensland iteration contains the most liberal provisions yet.

Thus, there must be a prognosis of death expected from an “eligible condition” within 12 months rather than six; the so-called “right to die” for those deemed “too ill to be moved” will now always trump individual or institutional conscientious objection; doctors dealing in death will have more or less unfettered access to health care facilities; and rather than requiring that it be the patient who first raises the possibility of VAD, a doctor will now be allowed to do so.

The legalisation of euthanasia is sweeping across Australia, and before the end of the year, all states are expected to have passed laws making the practice lawful in one form or another—even though actual implementation may be delayed for many months.

Opponents of legalised euthanasia recognise that the cultural tide is not in their favour and that little is to be gained from their trying, Canute-like, to stand on the shore of the times and command the waves to retreat.

Clearly, many people in Australia now want to have the option of asking a doctor to end their lives for them when they think the time is right; and they are comfortable with the idea that the medical care provided by doctors and nurses is set to extend beyond acts of caring to acts of killing.

However, it is equally clear that this surge of progressive “reform,” claimed to be all about “compassion,” and “dignity,” and the avoidance of “suffering,” is contemptuous of fundamental freedoms enshrined in international instruments, such as the UDHR.

It threatens to sweep aside the considered concerns of many who harbour a deeply held conscientious objection—sometimes based on religious belief, sometimes not—to the practice of euthanasia.

Lip service is paid easily enough by so-called “progressives” to the liberal ideal of respect for freedom of thought, conscience, and religion.

But Queensland’s enthusiasm for legalising the practice of euthanasia—and for imposing on faith-based institutions a legal obligation to participate in it—shows clearly enough that proponents of euthanasia will not permit the exercise of those fundamental freedoms to frustrate their zeal for the newly-minted “right to die.”