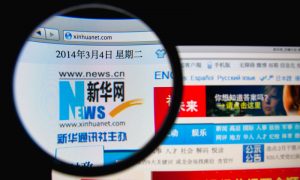 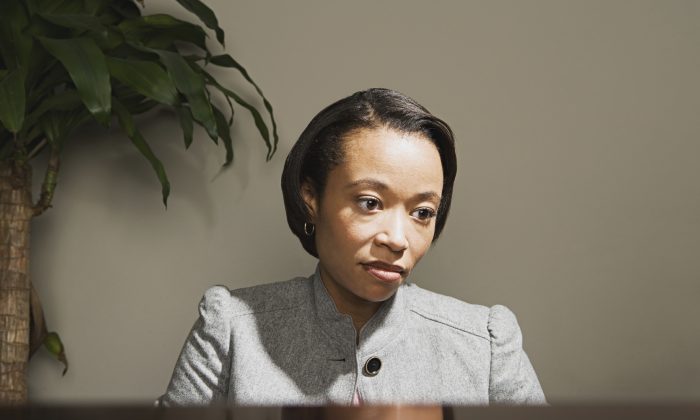 Because online comments can veer into political debates or other topics, news organizations don’t tend to consider them important.

Now, researchers find that editors and owners of news organizations may want to pay more attention to what their readers are saying about their news stories in order to better serve them.

Timothy Vos, an associate professor of journalism studies at the University of Missouri School of Journalism, says that readers value different journalistic traits as well as hold other expectations for journalists.

“Traditional journalistic values include traits such as objectivity, truthfulness, and accuracy,” Vos says. “Although most journalists were trained and brought up valuing these ideals, we found that many readers have an additional list of traits that they value in their news reporting.

Editor for Chinese State-Run News Site Under Investigation for Blackmail

“Although news organizations don’t necessarily need to readjust what ideals they find important, they should at least understand what their readers value, not only to serve them better, but also to maintain viability.”

For his study, Vos and colleagues examined thousands of reader comments on ombudsman columns of three national online news publications: the New York Times, Washington Post, and National Public Radio (NPR). They found reoccurring comments calling for journalistic ideals outside of traditional values, such as transparency.

Vos also found that readers often hold journalism outlets to basic social standards that are better applied to individuals rather than corporate entities. He found multiple occurrences of such adjectives as sanctimonious, self-absorbed, judgmental, inhumane, and lazy to describe entire news outlets. Vos says leaders of news outlets should be aware of how readers are judging their organizations.

Trust May Be Important, but Is It Enough to Rescue Journalism From the Internet?

“News organizations, like all businesses, are seeking to establish and build their identities,” Vos says. “In doing so, it is important to know how people view their brand and what standards they hold for you. News leaders need to understand how readers are anthropomorphizing their organizations by applying human adjectives to non-human entities. Understanding this phenomenon can help news organizations better evaluate and address how to best present their brands to the public.”

This study appears in Journalism: Theory, Practice and Criticism. Stephanie Craft, an associate professor at the University of Illinois, and David Wolfgang, a doctoral student at University of Missouri, are coauthors.