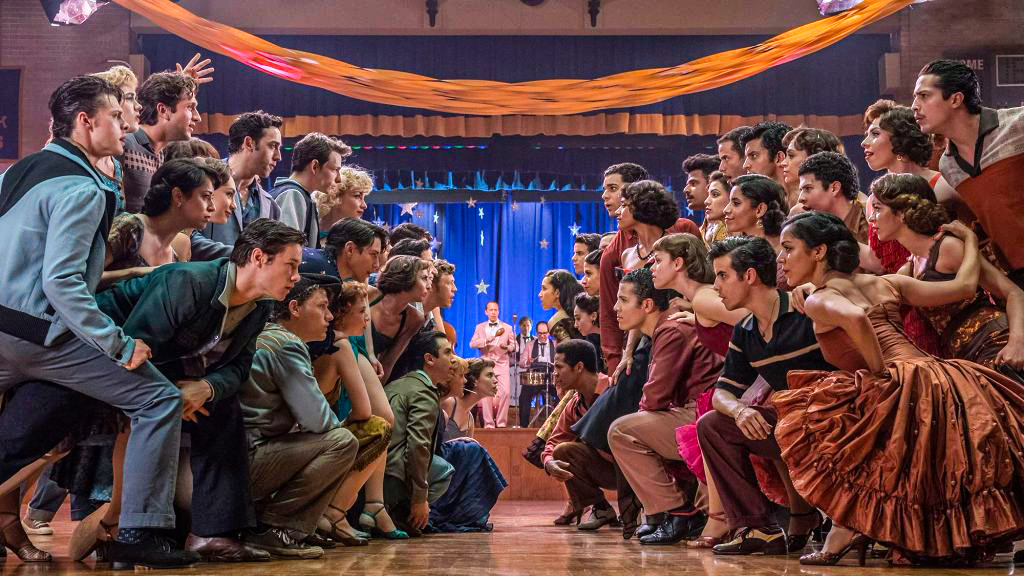 The Jets and the Sharks face off in Steven Spielberg's 2021 update of "West Side Story." (Twentieth Century Studios)
Film & TV

The new film adaptation of the 1957 Broadway musical play “West Side Story” opened Dec. 10 to the conundrum of rave reviews and limp box office. Why director Steven Spielberg decided that the highly celebrated, Oscar-winning 1961 film of this musical needed remaking is anyone’s guess. If his purpose was to update the script to reflect current politically correct attitudes, he succeeded.

Tony Kushner’s screenplay includes several laughable interpolations of present cultural beliefs, including the pointless inclusion of the Puerto Rican national anthem sung with raised fists. Another is the evolution of tomboy character Anybodys into a fully trans female-to-male whose monstrous physical strength somehow allows her/him to beat up a roomful of police officers.

Playwright Arthur Laurents’s original script has been replaced with dialogue and action straight out of socialist realism. A major example: In the stage musical and in the 1961 film, when Tony and Maria first see each other at the dance at the gym, a kind of magical portal is opened in which they see each other and nothing else. But socialist realism admits only of material “reality,” so Kushner has the pair sneak into a curtained-off area. It ruins the moment. But more than that, it clashes absurdly with the following anti-realistic scene, in which Tony sings “Maria! Maria! Maria!” ecstatically as he roams the neighborhood.

The one thing that Spielberg failed to alter, and was presumably forbidden to alter by dint of contract, is Leonard Bernstein’s glowing score. It is his undoing. While Kushner’s script pushes the political and Spielberg’s direction substitutes naturalistic violence for the stylized violence-as-ballet of the 1961 film, the music has undergone only minor alterations of arrangement and orchestration. Its four core ballads—“Maria,” “Tonight,” “One Hand, One Heart” and “Somewhere”—exalt the feelings of its protagonists in a way only possible in the classically influenced music of pre-1960s standard popular music, clashing with the hyper-realistic vision of Spielberg–Kushner.

As I point out in my book, “Experiencing Leonard Bernstein,” Bernstein composed the score for “West Side Story” at precisely the last moment such music would have been permissible for stories of teenaged gangs. In 1957, rock ‘n’ roll was new and was not yet the only music on the scene. Bebop was a thing. Bernstein consulted Count Basie to help with understanding the changing language of jazz. This shows up in some of the music for the dance at the gym and in the song “Cool.” Rock ‘n’ roll is absent, while traditional ballad forms familiar from the Gershwin brothers to Rodgers and Hammerstein dominate.

Another few years and this musical language would’ve seemed hopelessly archaic for the subject. Imagine “West Side Story” being written in 1965 with the same score, ignoring the advance of rock music and the changing sensibilities of teens. It would’ve been a bad joke. The score for “West Side Story” represents an older sensibility captured in musical aspic and invulnerable to interpretations that impose on it the inept silliness of socialist realism.

Such criticism as has been leveled at this “West Side Story” has been, predictably, that it does not go far enough in a culturally Left direction. To do so would have been possible only by replacing Bernstein’s music with hip-hop and current pop. Stephen Sondheim’s lyrics are almost incidental, and Sondheim’s role in shaping “West Side Story” has been overemphasized. He disliked the show and didn’t even write all the lyrics. The more romantic ones, such as for “One Hand, One Heart,” were written by Bernstein, who was originally to have shared lyric-writing credit.

The Music in Musical Theater

On the other hand, I suspect that the outpouring of admiration for the film has to do with seeing once more the great songs of this score on the big screen. I have never heard “One Hand, One Heart” performed with greater feeling than it is in this film. “Somewhere” triumphs, even in its reassignment to the new character of the drugstore owner’s widow. The fiery “Mambo” in the gym (which Bernstein composed after a trip to Puerto Rico) blazes with energy. And the outright operatic nature of the Maria–Anita duet, “A Boy Like That/I Have a Love,” is a stunning reminder that the composers of musical theater used to be educated in the legacy of classical singing.

Traditional American musical theater is closer to the fantastic sensibilities of opera than to any form of realism, let alone the socialist variety. The major venue for this condition is the music, in this case the last of Bernstein’s four musical theater scores prior to his taking on the mantle of music director for the New York Philharmonic in 1958. It is strong music, fit to survive any misreading, even this one. 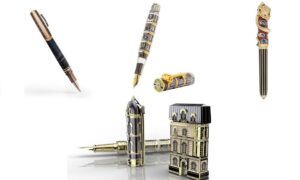 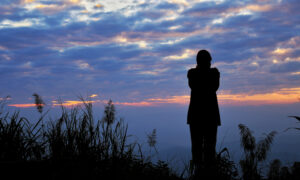 Performing ArtsBy Kenneth LaFave
Music Is More Than Sound: A Look at ‘He’s Gone Away’
12-19-2021
sharecomments 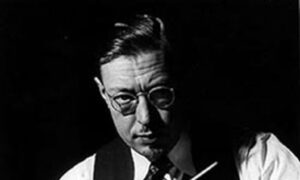 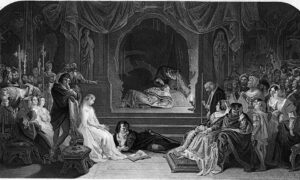 Arts & CultureBy Kenneth LaFave
The Cost of Doubt: ‘Hamlet’ and the Role of Doubt in the Destruction of Western Values
12-19-2021
sharecomments