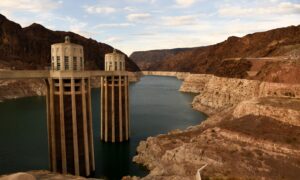 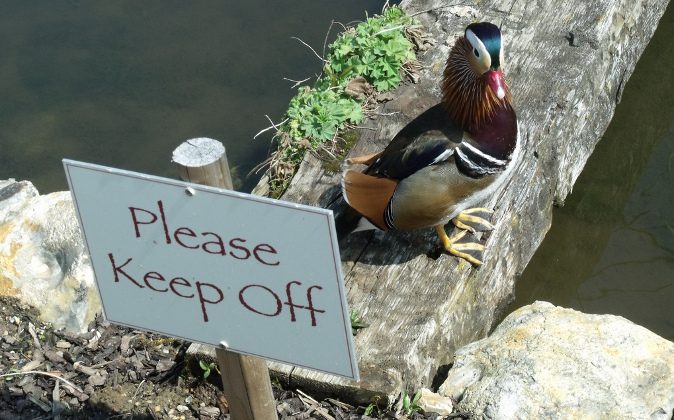 The proliferation of webcams streaming live feeds has brought wild animals directly onto our screens, sometimes from thousands of miles away. Watching on the web in real time, we can peer into nests, hover over watering-holes, and gaze into zoos. But when something bad happens – an intrinsic part of the wild nature we’re watching – is there anything more going on behind our emotional reactions to end the suffering?

In a recent article in the New York Times, Jon Mooallem reported on a painful drama concerning a family of bald eagles nesting in the Twin Cities area of Minnesota. The Minnesota Department of Natural Resources (DNR) has a live webcam feed to enable nature lovers across the world to lurk unseen as the chicks are raised. But this is real life and prettiness cannot be guaranteed. The DNR made this very clear in two disclaimers on its home page. Viewer discretion is advised and content may not be suitable for younger viewers, it said. The warning was made even more explicit:

This is live video of wild birds in the natural process of raising their young. Life and death struggles occur all the time in the natural world. DNR staff will monitor this camera and will evaluate incidents as they occur, but we do not plan to, nor do we condone, any interference with this nest or its occupants.

The DNR soon found itself in a difficult position: increasing anxiety about the failing health of one of the eagle chicks (nicknamed Snap by its adoring viewers) led to an outpouring of concern until eventually the DNR gave in and went to the rescue. “It was badly injured — most likely trampled accidentally by one of its parents,” Mooallem reported. “It had a severely fractured wing and a systemic infection. There was no chance of recovery. Snap had to be euthanised.”

A webcam set up to bring pleasure to its audience and attract donations to support the programme had opened a ghastly window to the real red-in-tooth-and-claw world of nature, where creatures get hurt and die.

As one woman put it, she wasn’t “up for that learning experience”. But if we’re so keen on nature and how it makes us feel, why did all the webcam watchers feel so distressed when it started to go wrong? Beyond one explanation of anthropomorphism, another could be biophobia – a fear of the natural world.

In most cases, images of animals have a beneficial effect on us, says Stephen Kellert, a social ecologist at Yale University. He believes images of animals often provoke satisfaction, pleasure, stimulation and emotional interest. For philosopher Paul Shepard, seeing animals in ornamentation, decoration and art, may lead us to experience “the tug of attention to animals as the curved mirror of ourselves”.

But sometimes we respond fearfully not only to certain living things (most notably spiders, snakes and bugs) but also to some natural situations which might contain hidden dangers and be difficult to escape from, says psychologist Roger Ulrich, writing in The Biophilia Hypothesis. It is this that he describes as biophobia.

Just as positive encounters with nature can have calming effects, argues Ulrich, it follows that the opposite should result in negative effects such as anxiety – something that the many nature centres and wildlife reserves that manage live webcam feeds will be aware of.

Webcams allow us to watch real animals with an unprecedented level of intimacy. But the unrealistic empathy they can create has the potential to provoke real distress when it goes wrong. And this is where it seems we’re only human.

Sue Thomas does not work for, consult to, own shares in or receive funding from any company or organisation that would benefit from this article, and has no relevant affiliations. This article was originally published on The Conversation. Read the original article.